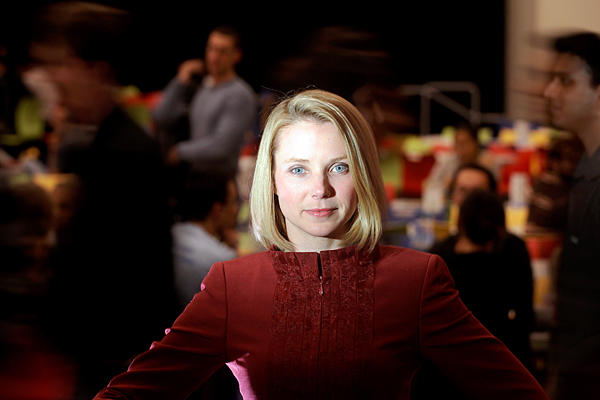 Marissa Mayer’s shopping spree at Yahoo may be continuing. Fresh off the heels of picking up Tumblr, Yahoo has now placed a bid to buy up Hulu, and hopefully add it to its growing number of media properties.

According Peter Kafka over at All Things D:

The Web giant submitted a bid for the video site this morning, according to a person familiar with process … Yahoo had previously tried to buy a large stake in French video site DailyMotion, but that bid was stymied by the French government. Yahoo declined to comment.

Yahoo picked up Tumblr, relaunched Flickr, and now they’re looking to go after a huge video publishing company. I’m not exactly sure what those Yahoos are up to, but it’s pretty obvious that they think their next evolutionary phase begins with controlling more media assets.