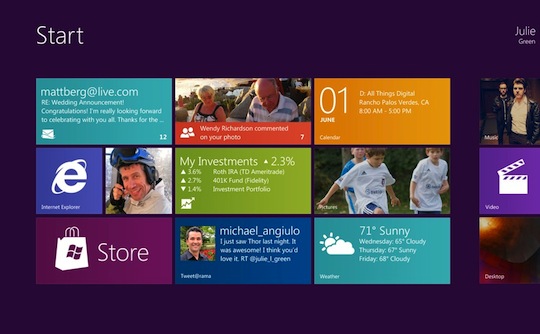 Windows Vista was a significant failure for Microsoft, as not only did it suffer critically and commercially, but it also made people lose faith in company. It seems like Windows 8 might be producing this same effect, as Microsoft’s customer satisfaction level has dropped to levels it hasn’t been at since Vista launched in 2007.

While the American Customer Satisfaction Index put Microsoft’s satisfaction rating at a record high in 2011 with 78 out of 100 points, since the launch of Windows 8 in 2012, this number has since dropped to 74 out of 100. This is only one point higher than it was after the launch of Vista.

Even with the low satisfaction ratings, Microsoft has been managing to pull off pretty good sales figures of its new OS. The company is going to have to try and bring these numbers up with the release of its Windows 8.1 update later this year. Microsoft can’t afford to have another PR disaster with its operating system again, especially as Apple continues to gain popularity and market share in the computer market.