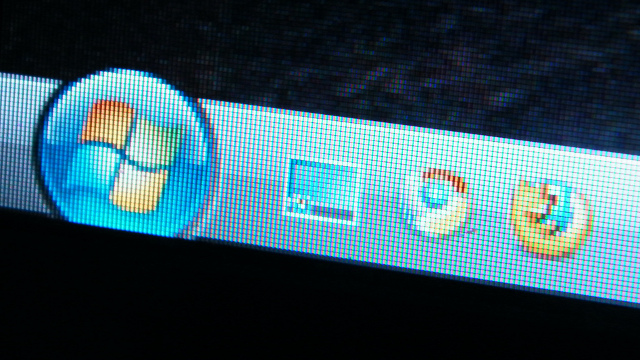 The Windows Start Button is reportedly making its way back to Microsoft’s OS in the upcoming Windows 8.1 update. Unfortunately for you, just like the goggles, it does nothing.

If you’ve been hoping that Microsoft was going to back-pedal on some of the drastic changes it made with Windows 8, it’s probably fine to stop holding your breath now.