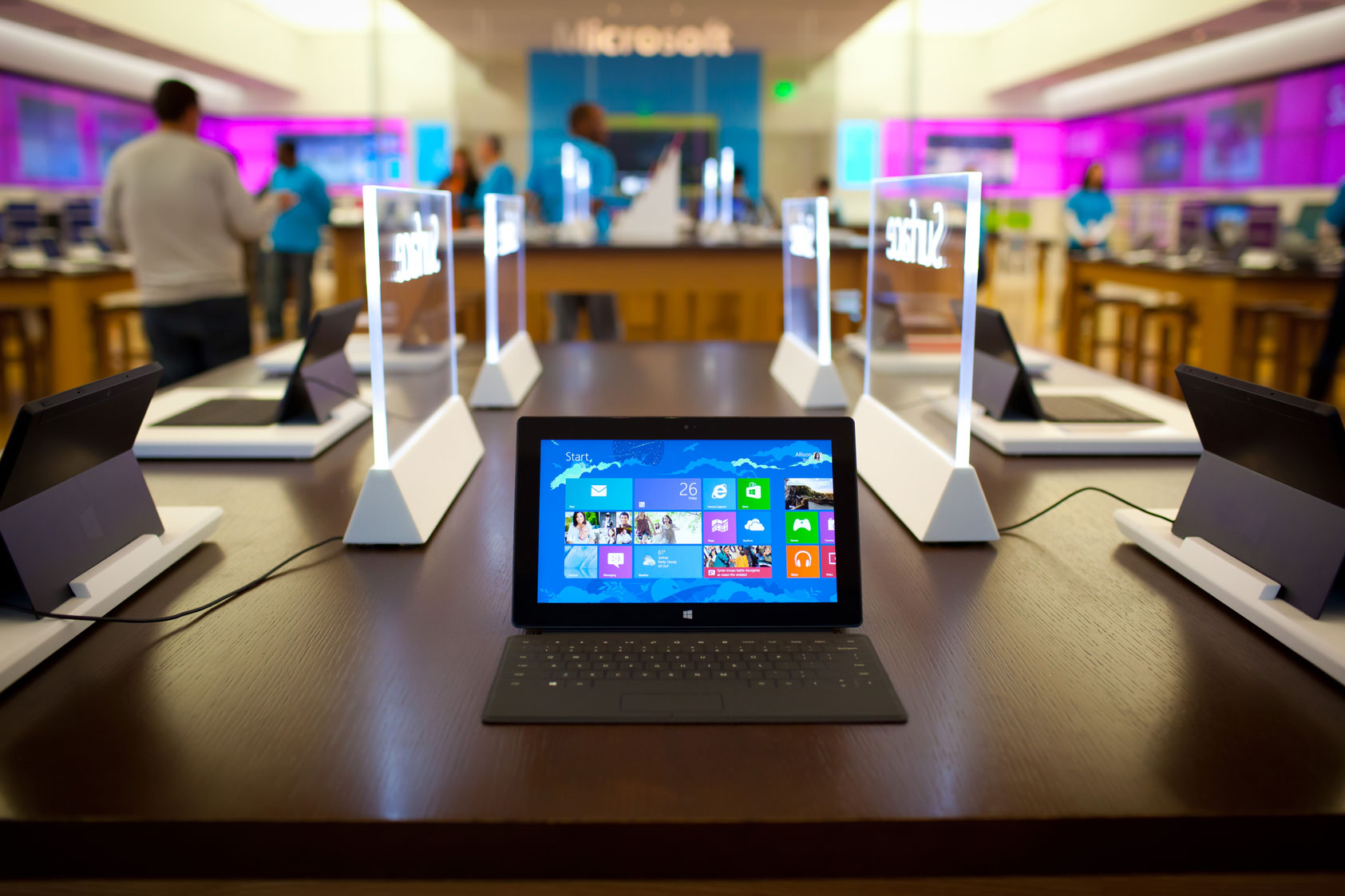 As many await the official release of OS X Mavericks, Windows users have gone gotten a major OS update of their own. Windows 8.1 was finally released today, coming as a free update to any existing Windows 8 user.

New features in Windows 8.1 include better multitasking, computer wide Bing Smart Search, the return of the home button (but not really), better SkyDrive cloud integration, and a number of other minor improvements. Windows 8 users can update now by going to the Windows Store.

If you’re a Windows nerd, Microsoft says that it will be holding a AmA on Reddit today from 10:30 am to 12:30 am PST with several of its engineers to answer specific questions about its updated OS.

Starting tomorrow, Windows devices around the world will begin to ship with Windows 8.1 already installed, and boxed copies of Windows 8 will start coming as Windows 8.1. Read more about the new features of Windows 8.1 in Microsoft’s official blog post.