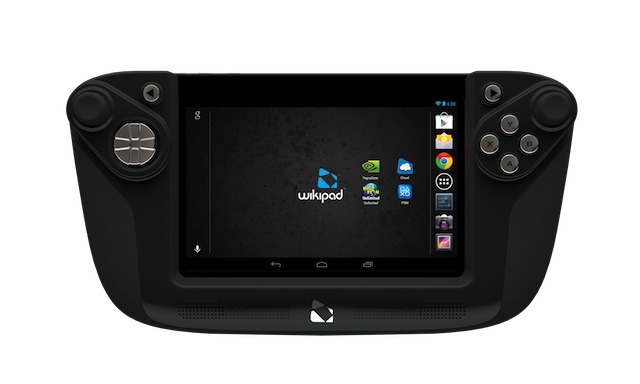 The Wikipad, a gaming-centric Android tablet, has finally passed the FCC‘s approval process. What’s taken so long? The rumored reason for its delay is the fact that the device had been redesigned over and over again since its announcement. Approval means we’re pretty close to seeing it shipped at least.

The Wikipad is an upcoming Android tablet that is meant for gaming and features physical gaming controls. The tablet was originally announced at CES 2012 and was slated for release in October of 2012. However, this delay isn’t all bad as Wikipad has lowered the price of the device from $499 to $249

The variant of the Wikipad that passed through the FCC shows that Wikipad has opted for a 7-inch IPS display, though the company previously experimented with 10-inch display panels. As far as the Wikipad’s internal specifications go, the tablet is set to launch with 16GB of internal storage, an NVIDIA Tegra 3 chipset and a MicroSD slot for expansion. The device also features removable gaming controls that can be used to control many of the popular Android games on the Google Play store.

Though the folks behind Wikipad have opted for a 7-inch display in the original release of the device, Wikipad’s manufacturers have said that a 10-inch option is in the pipeline.