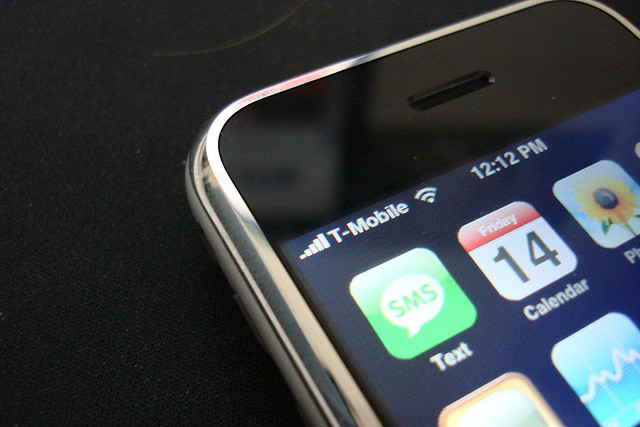 Last weekend, a U.S. law was put in place that made unlocking cell phones purchased after a recent deadline illegal. Violating this law could land you a $500,000 fine and a five-year prison sentence. If you think this is totally crazy, you’re not alone. A petition has recently been started via the White House’s website telling the Obama administration to either reverse this law or to create a new bill, which would make unlocking phones legal forever.

“As of January 26, consumers will no longer be able unlock their phones for use on a different network without carrier permission, even after their contract has expired.”

“Consumers will be forced to pay exorbitant roaming fees to make calls while traveling abroad. It reduces consumer choice, and decreases the resale value of devices that consumers have paid for in full.”

“The Librarian noted that carriers are offering more unlocked phones at present, but the great majority of phones sold are still locked.”

At the time of writing this article, the petition has 37,339 digital signatures with 62,620 more needed to achieve its goal of 100,000 signatures. Once the petition hits its goal, the White House will have to respond to the issue. If you’re a United States citizen, we’d highly recommend that you sign this petition.

If you’re looking for more information on what the unlocking debacle actually means for consumers, the EFF has published an excellent point by point article on the asinine law. Despite playing one on the Internet from time-to-time, we’re not lawyers. Read the EFF article.