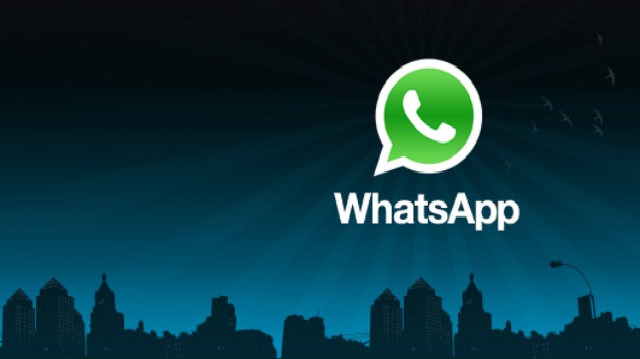 Rumors were swirling around recently that the popular messaging app WhatsApp was in discussions to sell to Google. Neeraj Arora, WhatsApp’s business development head, squashed these rumors late last night when he confirmed to AllThingsD that WhatsApp won’t be selling to Google and is not currently in talks with the  company.

This isn’t the first time that WhatsApp has been involved in this type of rumor. Last December, sources apparently close to the matter claimed that the service was about to reach a deal with Facebook as the social network was looking to expand its mobile presence. WhatsApp also dismissed that deal, explaining the reports were “not factually accurate.”

WhatsApp was found in 2009 by two Yahoo! veterans and it has quickly become the most popular cross-platform messenger in the world. As of August 2012, it serves 10 billion messages a day. It’s available on iOS, Android, Blackberry, Symbian, and Windows Phone devices.