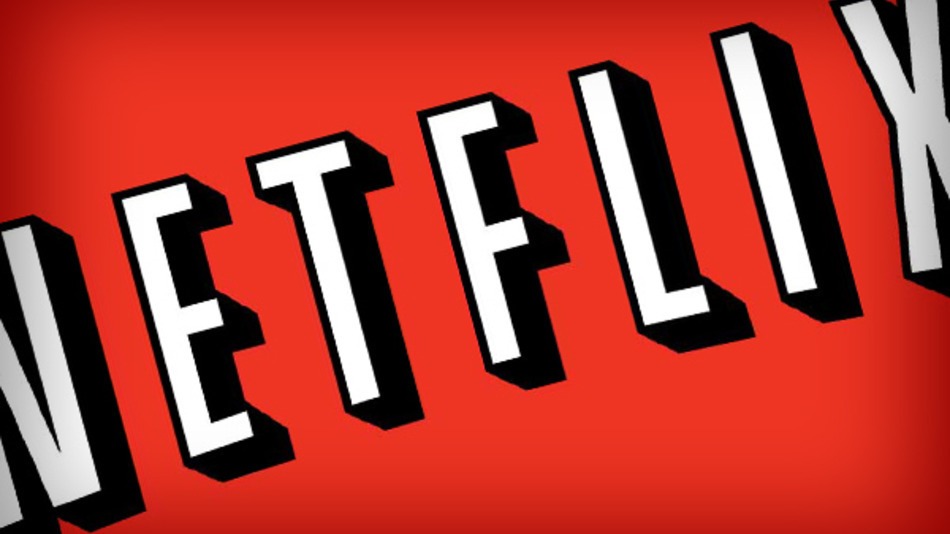 Netflix has rolled out its infamous binge watching technology to the Apple TV. Couch potatoes everywhere can now save a few clicks here and there as the Apple TV application will now automatically prompt you to play subsequent episodes as the current episode elapses.

Instead of wasting your precious couch potato moments by backing out to the episode listing page on the Apple TV, users will now be met with “Play Next Episode” and “More Episodes” links at the end of a television episode. You’ll have ten seconds to make a selection before Netflix automatically plays the next episode. Credits are now shunted  off to a small window while the buttons make a center stage appearance .

It’s not earth shattering or anything, but it’s certainly something, which is better than nothing.

Yes, that’s a Dr. Dre reference. You can expect more of them too.