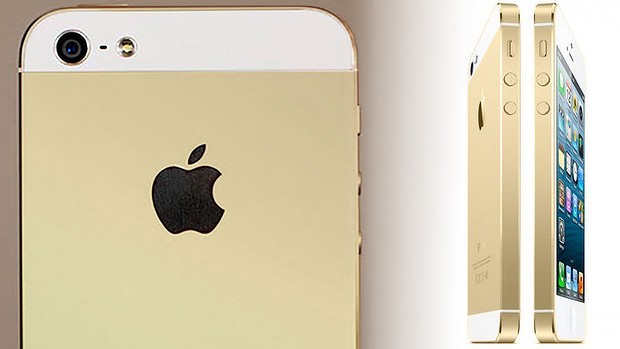 Following Apple’s fairly recent “Designed by Apple in Cupertino” ad campaign which was controversially received, the company has now released a new, flashier ad for its iPhone 5S.

The ad shows off a gold iPhone 5S being formed out of liquid and….you know what, it’s probably just easier if you watch it.

Apple’s old “Designed in Cupertino” ad campaign ended up underperforming and many accused it of coming off as too arrogant. Advertising professor Edward Boches at Boston University made this comment regarding Apple’s old campaign.

Apple was never a company that bragged about itself. In a manifesto ad, it’s hard not to come across as self indulgent. And even though it suggests the wonderful things Apple products can do, the ad lacks joy.

The new ad is certainly a lot different than what Apple’s done of late. Let’s see if the company maintains this style for any commercials in the future.