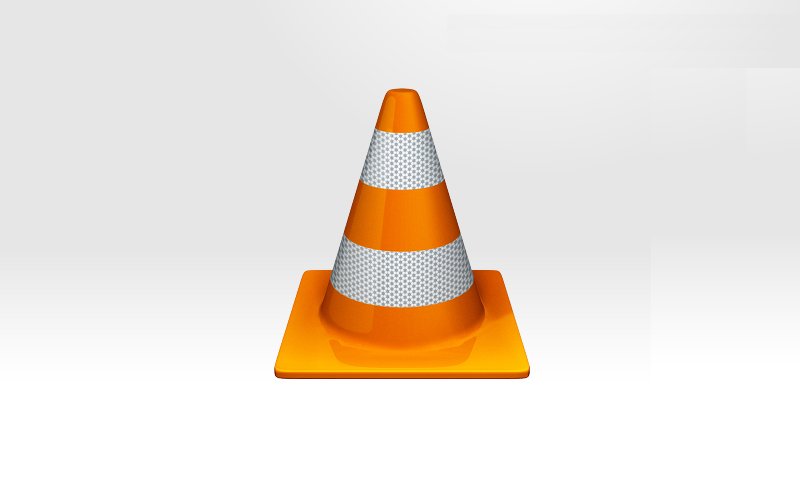 VLC, the widely popular desktop media player app, is finally making its way back to iOS. The app, which was originally pulled from the App Store in January 2011, has been completely rebuilt and improved for this release. It is now set to hit the App Store sometime tomorrow, July 19th.

The original VLC app was pulled by developer VideoLAN from the App Store after it became apparent that the app was in violation of a number of the rules Apple set out in its GPL license. VideoLAN says that it has worked hard to ensure that its app works with copyright holders, including seeking licensing help from Mozilla.

Not only have the app’s legal issues been addressed, but the app itself has been completely rebuilt and improved from the ground up.

The app is “way faster” thanks to modern output modules for audio and video as well as multi-core decoding. More impressively, it supports all video files that VLC media player for desktop does.

Keep your eye on the App Store for VLC for iOS popping up sometime in the next day.