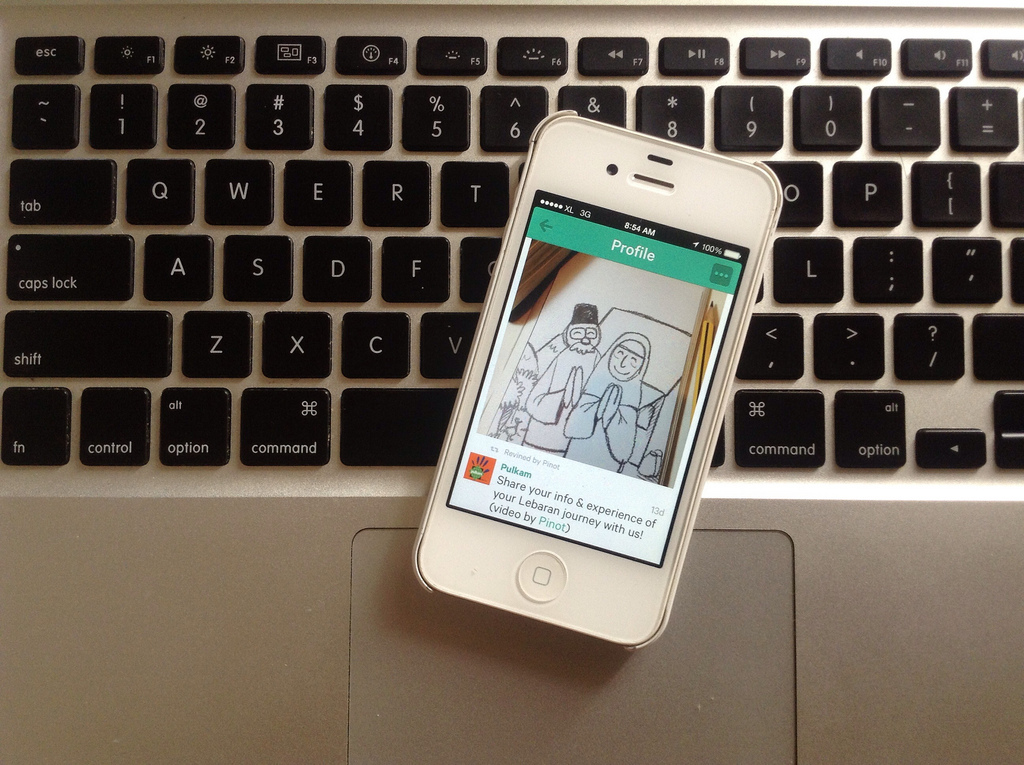 Twitter has pushed an update to its popular Vine app that adds drafts and editing tools to the application. The app now has the ability to save drafts–which are dubbed Sessions–that allow you to save any unfinished post and come back to it later. You can access these Sessions by tapping on the Sessions button that is located towards the bottom righthand corner of Vine’s camera view. Vine users can have up to ten Sessions saved on a device at a given time.

Twitter has also added Time Travel to the Vine mobile app. Time Travel is essentially a set of editing tools that allows users to remove, reorganize and replace shots before publishing to the web. These tools should greatly increase the quality and watchability of videos to hit the Vine service as users can trim clips with ease. However, it’s worth noting that Vine still does not allow users to import video clips from the Camera Roll.

Vine is Twitter’s short video-sharing service that allows users to create six-second videos that can be shared to Twitter and Facebook as well as Vine’s own social network. The app was launched in January of this year and quickly became the most used video-sharing application on the market.