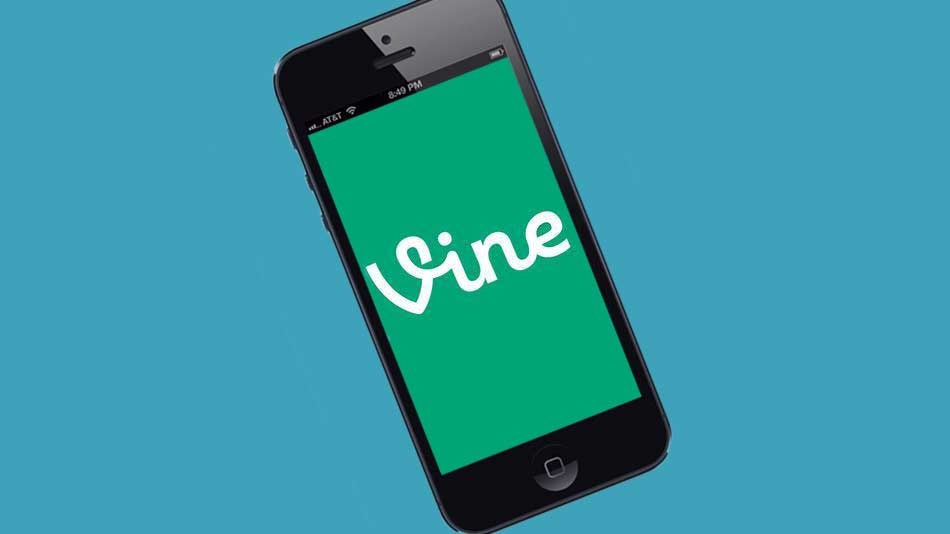 If you’re a Windows Phone user that has been wanting to get in on the looping video craze that is Vine, you’re finally going to get your chance. Nokia announced today that the Twitter owned video recording service will be making its way to Windows Phone.

Besides announcing that a Windows Phone version of Vine does in fact exist, Nokia didn’t reveal any other details such as when it will be released or whether it’s the same original Vine team developing the app. The announcement was made in a Nokia press release covering the release of its new Lumia 1020 device.

The Verge contacted representatives from Twitter, who confirmed that a Vine app is in fact on its way to Windows Phone. Nokia also announced that apps for Path and Flipboard are also making their way to the platform.

While being a Windows Phone user might be a rough life sometimes, at least you’re getting the popular apps, eventually.