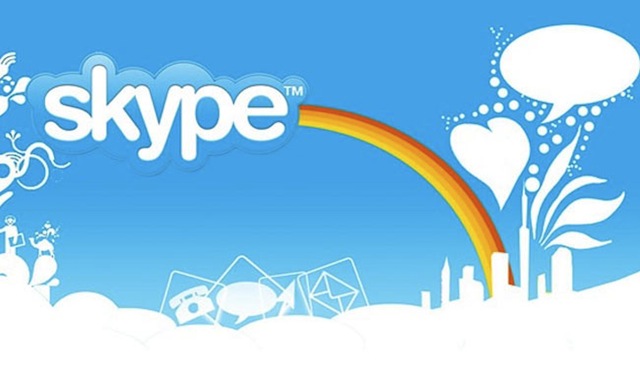 While a beta version of the new feature has been around since February, today marks the day that all Skype users can take advantage of Skype’s video messaging service. The feature lets users send up to three minute videos to anyone on their contacts list, even if that user is offline.

The new update is available on both the desktop version of Skype as well as iOS and other mobile platforms.

Skype markets the feature as a way to video chat with friends who’s schedules don’t match up.

Skype is all about keeping people close — but even the best technology can’t solve the problem of busy schedules or missed calls. Want to say goodnight to your kids while traveling, but you’ll be up in the air? Need to wish your dad a happy birthday, but can’t seem to catch up? Spot something interesting while you’re out and about, and want to share with your friend?

Update Skype on your iOS device to try out the new feature now.