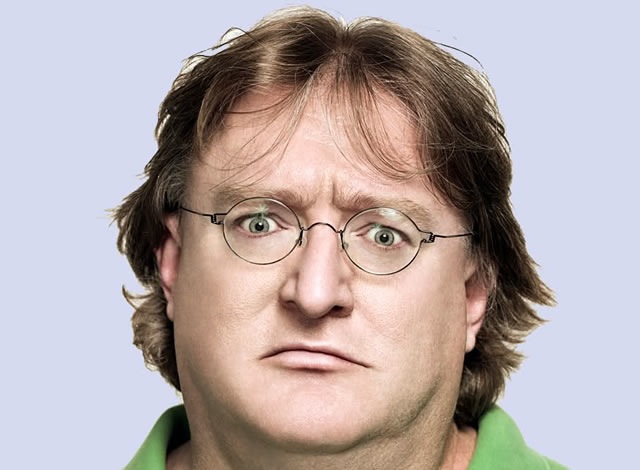 Software engineer and Valve co-founder Gabe Newell is trying to create a new era of open-source gaming with the Steam Box project, but sees the Apple TV as a bigger threat than console makers like Sony and Microsoft.

Newell spoke in depth about it during a lecture at the LBJ School of Public Affairs at the University of Texas. He said that Apple is a threat because it has a “huge amount of market share” and a “relatively obvious pathway” to taking over the living room. “The biggest challenge, I don’t think is from the consoles. I think the biggest challenge is that Apple moves on the living room before the PC industry sort of gets its act together,” he explained.

The Apple TV represents a somewhat unknown factor compared to Sony’s PlayStation and Microsoft’s Xbox, but Newell said the market is about to change and people will turn to cheaper hardware that can integrate with a user’s PC.

Right now the Apple TV doesn’t officially support gaming apps and lacks the necessary hardware needed to run such software properly, like a more capable processor and traditional controller. Apple, however, is planning to refresh the Apple TV soon with a Broadcom wireless chip that supports both Wi-Fi and Bluetooth. Other reports have noted that the refresh will also add an A5X chip that would really boost its performance. The Apple TV also now supports Bluetooth keyboards, which could be a stepping stone to Bluetooth controllers

“I think Apple rolls the console guys really easily. The question is can we make enough progress in the PC space to establish ourselves there, and also figure out better ways of addressing mobile before Apple takes over the living room?” Newell said.

It’s certainly possible, but it’s also going to be a huge challenge for Newell, especially if Apple’s getting ready to roll out a more integrated living room platform for iOS and its App Store. That said, Newell’s got a huge game catalog behind him with a lot of A-list titles that aren’t available on iOS or the App Store yet.