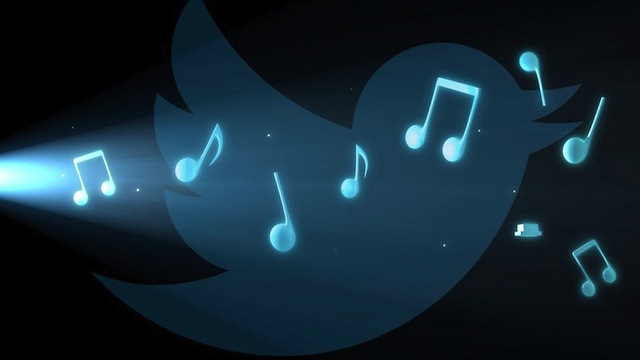 Twitter has been rumored to be working on a standalone music app, and AllThingsD has confirmed that Twitter plans to launch the app sometime this weekend at the Coachella music festival.

The Twitter music app will play clips of music from existing services, like iTunes and SoundCloud. It will suggest artists and tracks to users based on personalized signals, like who you follow on Twitter. Users will also be able to watch music videos provided by Vevo, the music video service owned by Universal Music and Sony.

The app was originally tipped to be launch today, but AllThingsD has now said it will launch at some point this weekend. An exact date/time was not specified.

American Idol host Ryan Seacrest tweeted about the app yesterday, saying he was “playing with @twitter’s new music app (yes it’s real!).” The official Twitter Music account retweeted him, apparently confirming the app’s existence.  Seacrest’s tweet also prompted We Are Hunted, a music recommendation service, to tweet back. Twitter and We Are Hunted then confirmed that Twitter had bought the service last year and has since put staff to work on building the new music app.

We Are Hunted tracks the most popular songs that people discussed on Twitter, which Twitter’s music app is also expected to do. It will suggest other tunes you might like based on what you’ve listened to and let you buy tracks through iTunes.

The Coachella Festival is one of the biggest music festivals of the year. It starts today in Twitter’s home state of California and features some of the music industry’s top artists. Twitter’s timing for the launch of its app couldn’t be more appropriate. It’ll be interesting to see if rumors are really true that it is going to launch this weekend.