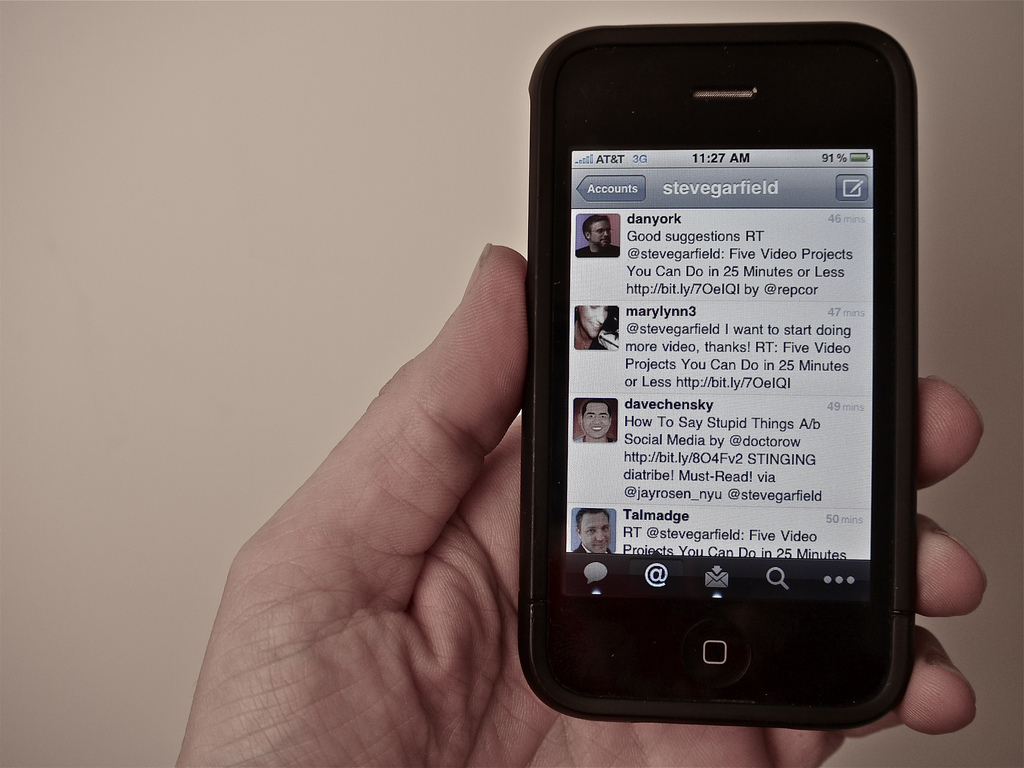 Twitter, the popular social networking company, has finally announced its IPO price. The stock is set to begin trading tomorrow for $26 per share with a fully-diluted valuation of $18.3 billion. The firm will raise $1.82 billion from the offer initially and will have a total share count of 705 million.

We just priced our IPO. pic.twitter.com/NWXaO4Myq0

Twitter originally announced that it filed for an Initial Public Offering (IPO) back in September, and released the S-1 form early last month. Originally, predictions for the share price were in the range of $17-20, only to increase to $23-25 by late October.

Twitter is a popular social network where users can ‘tweet’ 140-character messages to the web. From these messages, other Twitter users can choose to reply, favorite, or ‘retweet’ said tweets.

Image Source: Steve Garfield
Via: The Next Web