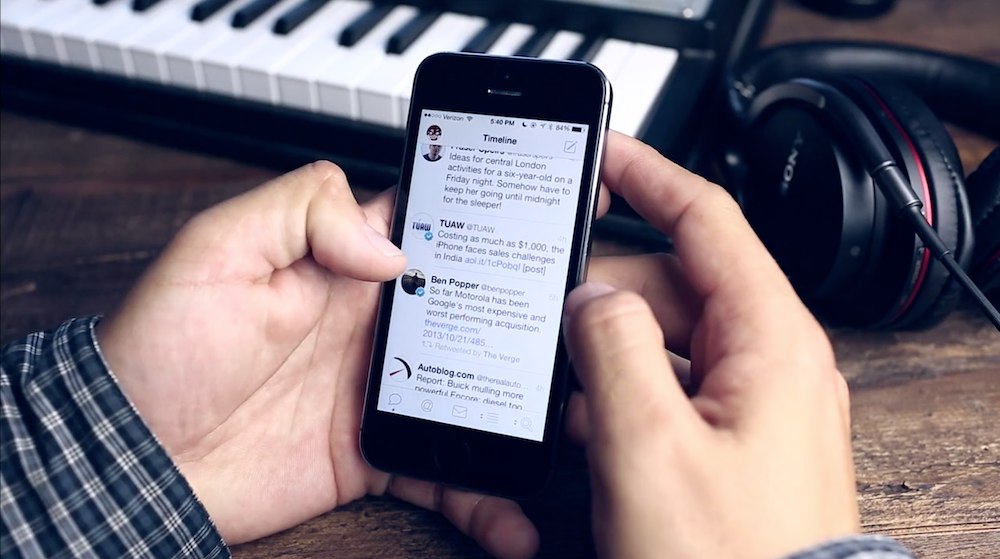 The folks at Tapbots have released version 3.1 of Tweetbot for iPhone. This update focuses on re-adding features lost when Tweetbot 3 hit the App Store last month. The re-added features include the ability to use a Twitter list as a timeline, swipe right to reply, resizing text within the app, the option to set square avatars (for you non-circle loving conformists), the ability to email conversations, and the “last tweet x minutes ago” has been readded to user profiles. According to the release, version 3.1 also removes the “retweeted by string” and squashed a few other bugs.

Tapbots developer Paul Haddad also announced today via Twitter that a Night Mode will be added to Tweetbot 3 in a future release.

Tweetbot 3 was released last month and was redesigned from the ground-up for a more streamlined design with iOS 7. The app is a paid upgrade from the original Tweetbot, an app that was released in 2011. Tweetbot is a third-party Twitter client that is full of features like Favstar integration and user muting amongst others. Tweetbot 3 is currently on sale for $2.99 in the App Store.