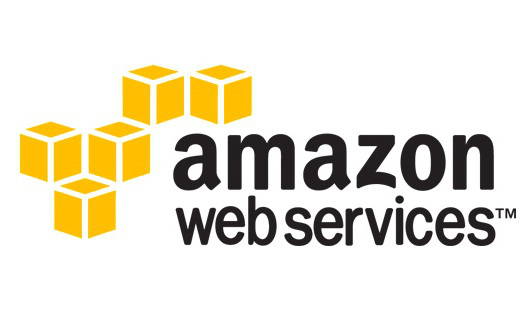 Whether you knew it or not, Amazon powers a massive amount of all the popular websites on the Internet. The company sells cloud storage space to a number of popular companies to help run their websites, with clients such as Netflix, Reddit and Pinterest. The company also sells storage space to governments, and now it seems that they have acquired a new, top secret customer.

A report out of the site FCW states that Amazon has recently won a 10 year contract with the CIA worth over $600 million. The deal would have Amazon helping the Agency build their own private cloud network that would provide much better functionality than the CIA’s current cloud system. Amazon and the CIA both declined to comment on the rumors.

Reports say that the CIA has been looking into working with more commercial companies as a way to save money and to take advantage of these companies’ innovations.

You can now sleep easy knowing that information concerning your country’s national security is being run by the same people that deliver you your overnight toilet paper.