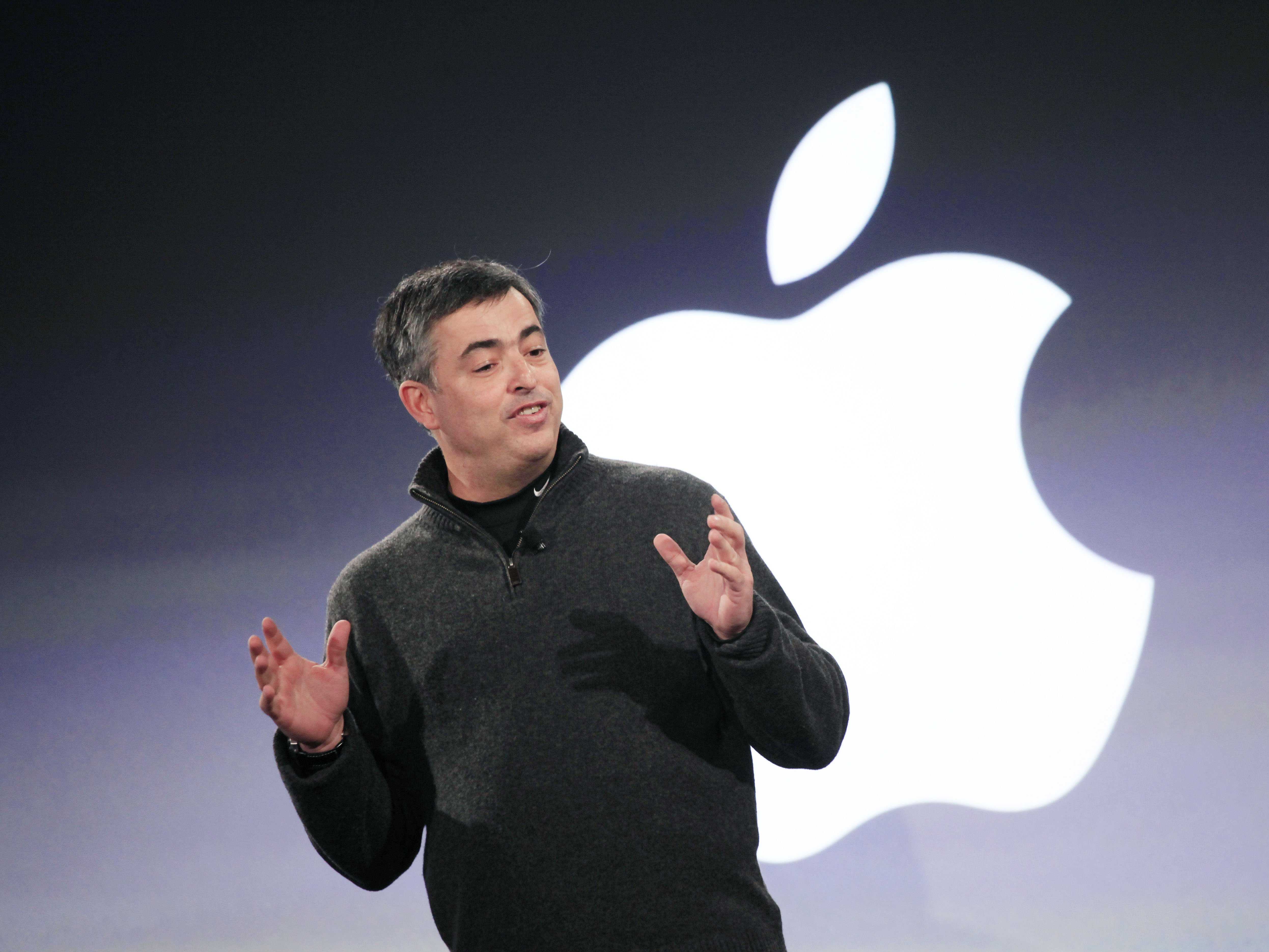 Several of Apple’s top executives just got a little more incentive to stay with the company over the coming years.

Recent filings made with the U.S. Securities and Exchange Commission (SEC) have revealed that six of Apple’s top executives have been given a sizable number of restricted stock units (RSUs), equating to roughly $19 million per employee.

Each exec was awarded 35,780 RSUs, which are restricted company stock units that can’t be sold until a specified date. The majority of these shares will vest into full Apple shares on April 1 of 2016, 2017, and 2018 in three equal chunks, while some of the other shares will become active in October 2015 and 2016 and will be more dependent on the company’s performance leading up to those dates.

Going off of Apple’s current stock price of roughly $530 per share, this equates to $19 million for each employee. Of course, by the time 2016, 2017, and 2018 roll around, this number may have gone up or down depending on Apple’s value at the time.

The purpose of these bonuses is to ensure these employees remain at the company, since if an exec leaves, he also loses his entitlement to his RSUs. It is also is done to motivate these guys to improve the company and its value over the coming years, as Apple’s performance will now have a direct impact on how big a payout thy get.

It’s unclear exactly as to why Jony Ive’s name didn’t pop-up in the list of SEC filings.

If one of you Apple execs could just throw me a million or two that would be great. Eddy? Phil?