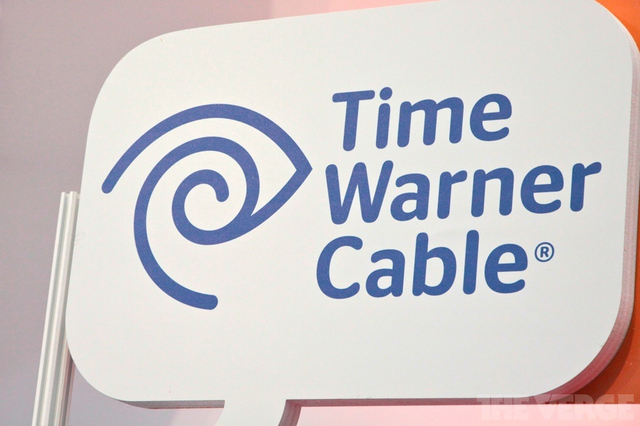 Apple is reportedly in talks with Time Warner Cable, who wants to sign a video streaming deal for some of its content. Previously launched on Roku devices last March, Time Warner Cable is looking to bring its TWC TV app to the Apple TV, among other devices by competitors.

Time Warner Cable CEO Glenn Britt spoke at an investors conference in London on June 4, where he revealed that the company is interested in making deals with not only Apple, but Microsoft and Samsung as well. He told investors,

“You should assume we’re talking to everyone who makes devices like this, whether it’s Samsung smart TVs, Apple, Microsoft.”

Time Warner Cable’s app on Roku devices lets subscribers stream about 300 channels on the digital receiver. If the cable company is willing to adhere to Apple’s terms, then it’s definitely possible that Time Warner Cable’s TWC TV app will show up on the Apple TV sooner rather than later.

Britt is one of a few cable executives open to the idea of allowing subscribers to view cable content on a number of devices. During the conference he said, “I’m sort of on the radical fringe of our industry. A lot of people think you [should] control consumers by forcing them to use your interface.”