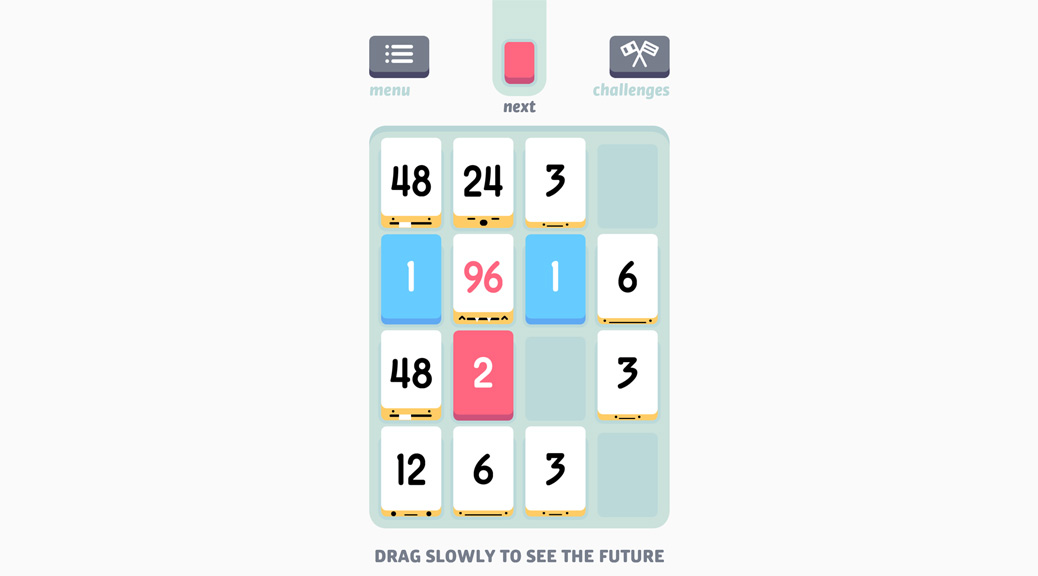 If you haven’t yet played Threes!, you should. If you have, well, there’s a new update waiting for you.

This marks the first update to be released for the critically acclaimed puzzle game. Here is what’s included in version 1.0.3:

You can sort of get an idea of how it works by examining the gif below: