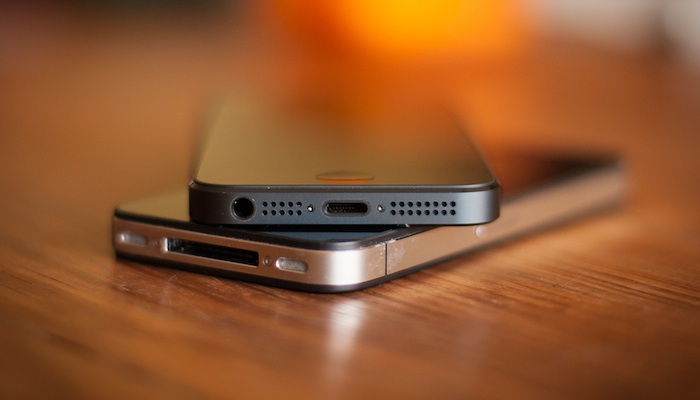 Three, a mobile phone carrier in the UK, has announced that it will be launching its LTE network this coming December. The carrier also noted that the network will be available at no additional charge to its current customers, and in some cases, is cheaper than competing 4G carriers by up to 50% (via TUAW). The first UK markets to receive the new network will be London, Manchester, and Birmingham. We’ll see another 50 UK cities be added throughout 2014. On top of this, by 2015, 98% of the UK population will have LTE coverage on Three.

This announcement comes a day after both Vodafone UK and O2 turned on their LTE networks in the United Kingdom. EE, another popular carrier in the country, has had an active LTE network for 10 months already.