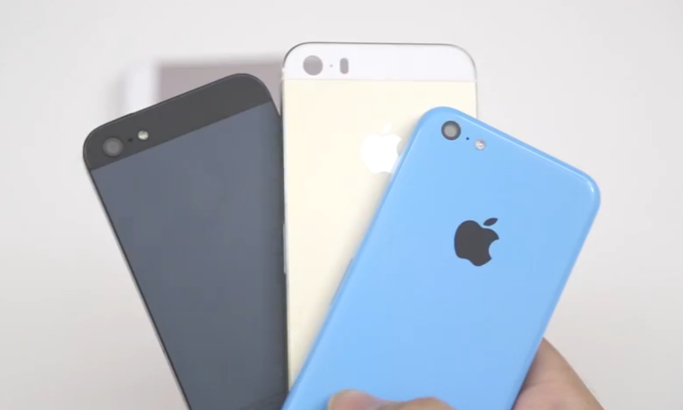 Since Apple is usually pretty tight lipped when it comes to releasing sales figures, it’s hard to say for sure just how well one iPhone is selling compared to another model. Thankfully, the analytics site Localytics has provided some report figures that should be pretty accurate to the real world numbers.

One interesting thing to come out of Localytics report is that the iPhone 5S is currently tripling the iPhone 5C in sales. In fact, at launch, the iPhone 5S was apparently selling 3.4x as much as the 5C. Since then, this number has fallen to 2.9x.

Another interesting tidbit is that the 5S and 5C now represent 2% of all active iPhones in the U.S. That means that if you were to talk to 50 iPhone users off the street, an average of one of them would have one of the two new models. In terms of adoption rates for the new phones by carrier, it goes AT&T holding a dominant lead, then Verizon, then both Sprint and T-Mobile trailing far behind respectively.

Check out all the stats and graphs here.