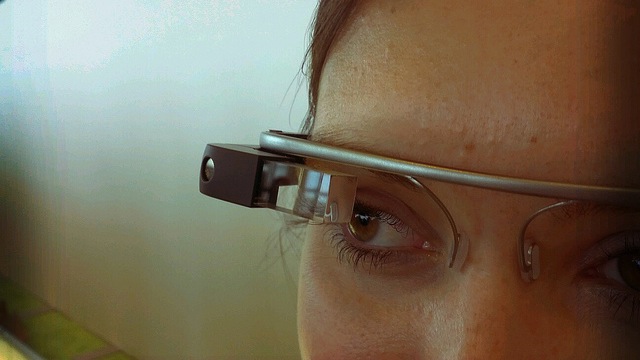 If you’re one of the lucky/wealthy people that managed to get their hands on an early pair of the Google Glass Explorer Editions, you now have your first official third party app to tinker around with. The New York Times released its app for the glasses today, which delivers users hourly updates on breaking news headlines.

The app was one of the few third party apps that Google had previously previewed for the device, along with apps by Path and Evernote. In the app’s preview build, users were able to receive hourly updates that display news headlines in front of them. Users could then do a simple head motion to see the story’s full length article as well as any photos associated with it. It’s assumed that the full version will include all the same features, although so few people currently own their own Google Glass that it’s hard to actually confirm what’s in the new app.

People looking to connect their Glass to the NY Times App can visit this website to perform what seems to be a quick and easy setup. Expect a couple of other third party apps to start making their way to Glass sometime in the not too distant future.