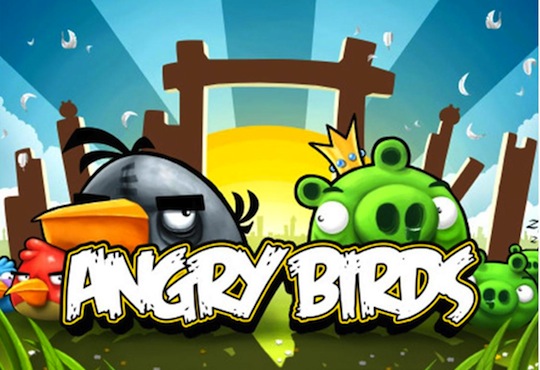 The Angry Birds phenomena is everywhere. From shirts, to toys, to blankets, to TV shows and commercial, and of course any system that plays games, those infuriated birds are easy to find. Now the birds have been confirmed to be coming to the big screen, with Sony Pictures Entertainment announcing that they have signed on to distribute the film.

Not much is currently known about the movie, besides that its anticipated release date is set for July 1, 2016 and that it will be in 3D. Gamespot also reports that Iron Man producer David Maisel will be working on the project as executive producer and that Despicable Me producer John Cohen will also be helping produce the film. The film itself will be self-produced by the game’s developer Rovio, who has its own large video animation team.

Sony Pictures reportedly won the rights to the film through a bidding war with several other movie studios. Sony Pictures’ CEO and co-chairman Amy Pascal released a statement sharing their excitement over the acquisition.

“”Every studio in town would love to add Angry Birds to their slate. There are few titles out there that bring this kind of excitement, brand awareness and built-in audience to the table. We’re thrilled to be distributing this film and we hope this is just the beginning of what will be a long relationship with Rovio as we look for ways to work on future projects together.”

Banking on Angry Birds and 3D to still be hugely popular in 2016 sounds like a slight gamble to me, but people sure damn love those birds.