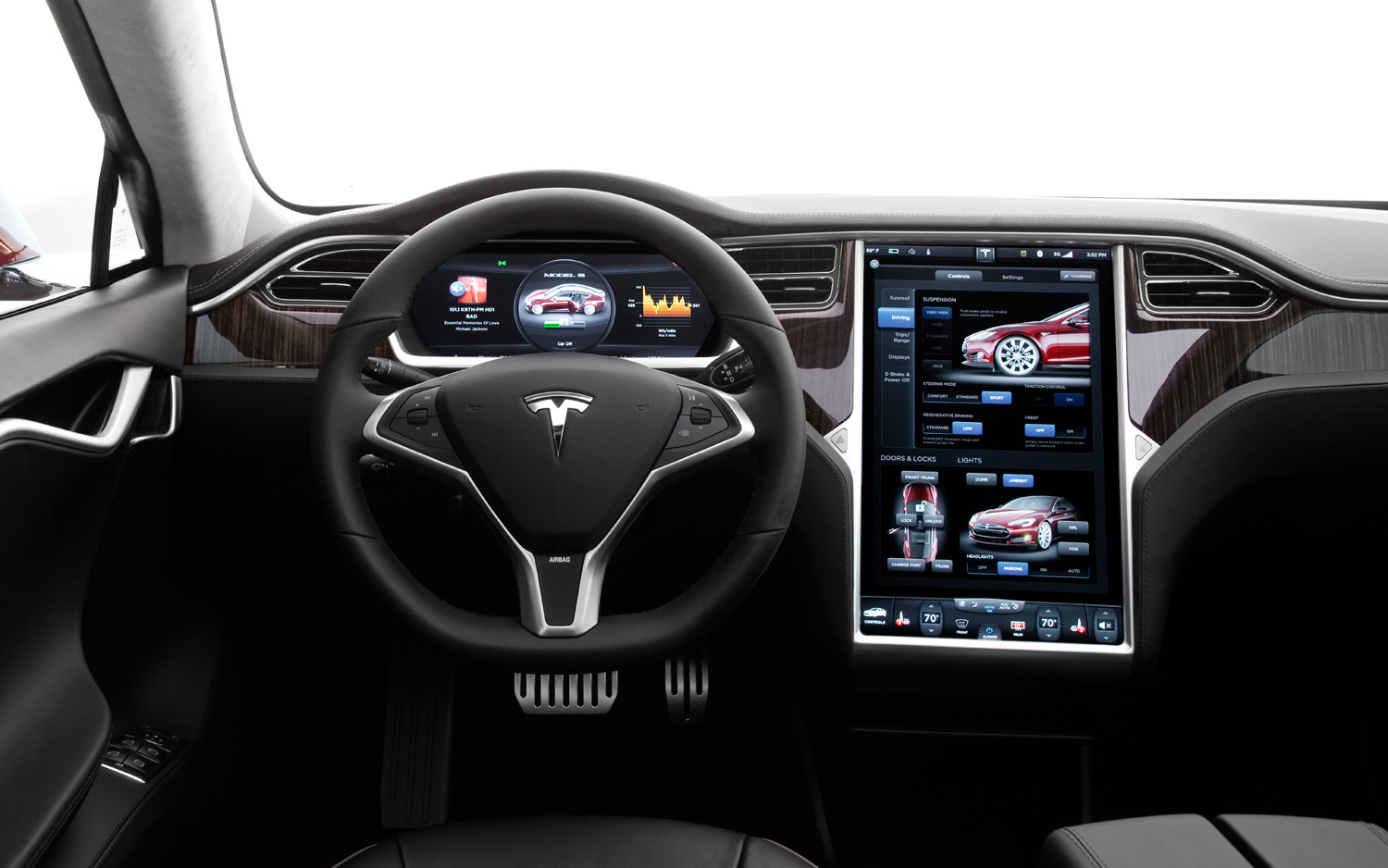 Yesterday, we showed you an example of how we’d like to see Apple design its in-car touch screen interfaces. Since then, Apple’s known ties to the car market have grown slightly, as Tesla CEO Elon Musk has confirmed that the two companies have had discussions together.

Prior to the CEO’s confirmation, rumors were swirling that the companies have had secret talks that included a potential acquisition of Tesla by Apple. While Tesla has now confirmed that it has talked with Apple, it won’t reveal with which Apple executives it spoke to or for what reasons.

If one or more companies had approached us last year about such things there’s no way we could really comment on that. We had conversations with Apple, I can’t comment on whether those revolved around any kind of acquisition.

Musk does say, however, that a sale of Tesla to Apple or any other company is “very unlikely”.

If there was a scenario where it seemed like it would be more likely that we would be able to create the mass market sort of affordable, compelling car then possibly it would make sense to entertain those discussions. I don’t currently see any scenario that would improve that probability, so that’s why I think it’s very unlikely.

Other topics of discussion between the two companies could include a partnership with Tesla’s soon to be constructed “biggest battery plant in the world”, or just more typical iOS in the Car type talks.

As long as these talks end up with us having awesome tech in our cars, most of us should be happy.