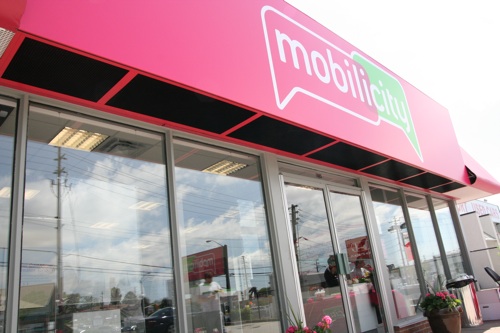 Mobilicity’s chief restructuring officer, William Aziz, states that the company has been losing a “significant amount of money every month” and that he thinks an acquisition by Telus is “the best alternative.”

The deal, however, must first be approved by the CRTC, Canada’s board that ensures the telecommunications market within the country remains fair and competitive. The CRTC has recently been pushing for a more competitive market, so this purchase attempt by Telus is controversial. If the deal goes through, Mobilicity’s 250,000 customers will be transitioned over and Telus will gain the wireless spectrums owned by Mobilicty.

Mobilicity came in to Canada in 2009 and helped disrupt the mobile phone market with its alternative plans and cheaper prices.

The caveat is that since Mobilicity is rapidly losing money, refusing Telus the ability to buy the company could result in Mobilicity going bankrupt. This is why Telus and Mobilicity are arguing that the deal should go through.

While it’s uncertain right now if the CRTC will approve the purchase, it certainly wouldn’t be a good outcome for Canadian customers. With already some of the highest cell phone and internet prices in the world, the country certainly can’t take a decrease in competition.