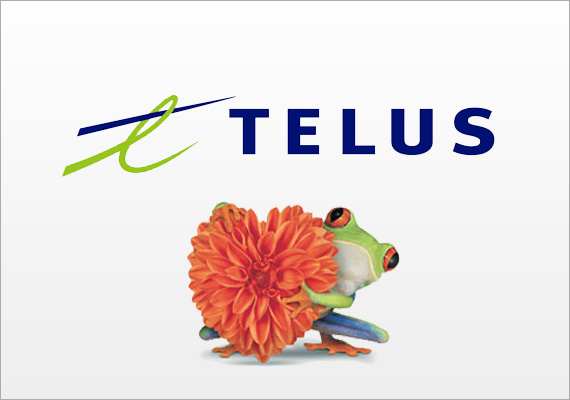 It appears as though Canadian communications giant Telus has been stopped in its attempt to purchase its smaller and newer competitor Mobilicity. The Canadian government has prevented the deal from going through in an attempt to ensure a more competitive market for Canadians and to stop Telus from acquiring anymore wireless spectrum licenses.

Telus said last month that it would pay $380 million for Mobilicity, a company that has been experiencing financial troubles and significant debt. One of the main reasons spurring Telus’s decision to try and purchase the company was that it would then acquire the wireless spectrums owned by Mobilicity. The Canadian government, however, didn’t like Telus’s idea of taking control of Mobilicity’s spectrums, spectrums that the government purposefully sold to small starting companies like Mobilicity as a way to promote competition within the market.

“Our government has been clear that spectrum set aside for new entrants was not intended to be transferred to incumbents,” said Canadian Minister Christian Paradis. “We will not waive this condition of license and will not approve this, or any other, transfer of set-aside spectrum to an incumbent ahead of the five-year limit.”

The Canadian government added that even after this five-year limit, they would likely shut down deals that resulted in an overly concentrated number of spectrum space owned by one company.

It’s bad news for Telus, but good news for Canadians.