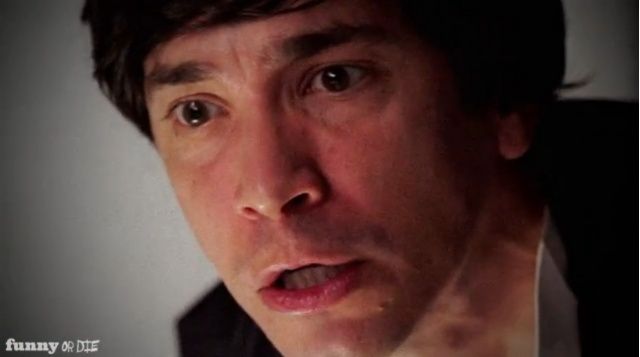 A few weeks ago Funny or Die, the popular comedy website founded by Will Ferrel’s production company, announced that it would be releasing its first full length video. The film would take a look at Steve Jobs, the late CEO and co-founder of Apple. The first teaser trailer for the film, iSteve, has hit the web and it looks like it’ll be pretty entertaining.

The trailer pretty much showcases all of the Steve Jobs clichés that made Steve Jobs a household name. The film is supposed to span Steve Jobs’ whole life, the details of which come from his very own Wikipedia page. It took three days for the script to be written and five days to shoot the whole film.

iSteve is set to debut on April 15, ahead of two other Steve Jobs biopics: one directed by Aaron Sorkin, who worked on The Social Network, and the other starring Ashton Kutcher as the man himself.