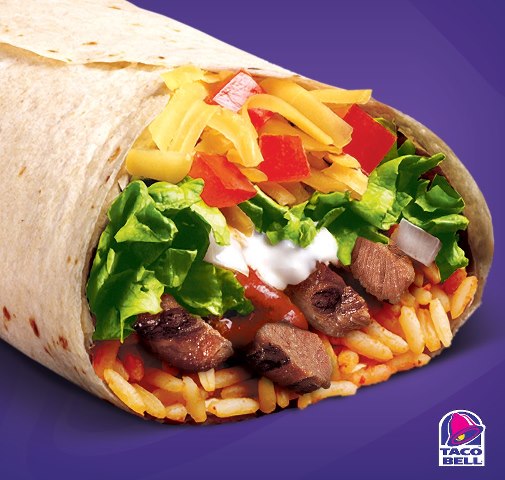 Has it been a life long dream of yours to send self-destructing pictures to an American Tex-Mex fast-food giant? Well don’t worry, because your best friend Taco Bell just got SnapChat.

Taco Bell sent out a tweet yesterday inviting its fans to add the corporation on the popular picture messaging app, with the promise that it would send out a “secret announcement” through the service at some point today. What this announcement has to do with remains unknown.

We’re on @snapchat. Username: tacobell. Add us. We’re sending all of our friends a secret announcement tomorrow! #Shhh

This is the first time a major company has adopted SnapChat as a marketing tool. It’s still unclear as to how much of a partnership Taco Bell has with SnapChat, however, if any. SnapChat has yet to announce any official advertising partnerships and the company continues to have no official revenue strategies. SnapChat is at least aware of Taco Bell’s campaign, as SnapChat has tweeted back at the taco company, so its possible that SnapChat could be helping Taco Bell behind the scenes to complete a sort of test run to see how advertising could work for SnapChat the future.

It’s expected that SnapChat will later open itself up to advertisers looking to send picture or video advertisements to its users. Advertising on the app could function in a way where after a certain number of SnapChats are sent, the user is forced to view a SnapChat sent from an advertiser.

Be sure to add Taco Bell on SnapChat under the username: tacobell if the idea of receiving Snap Chats of quesadillas excites you.

Personally, I think it would be hilarious if this is all just build up for an explicit picture of Taco Bell’s CEO.