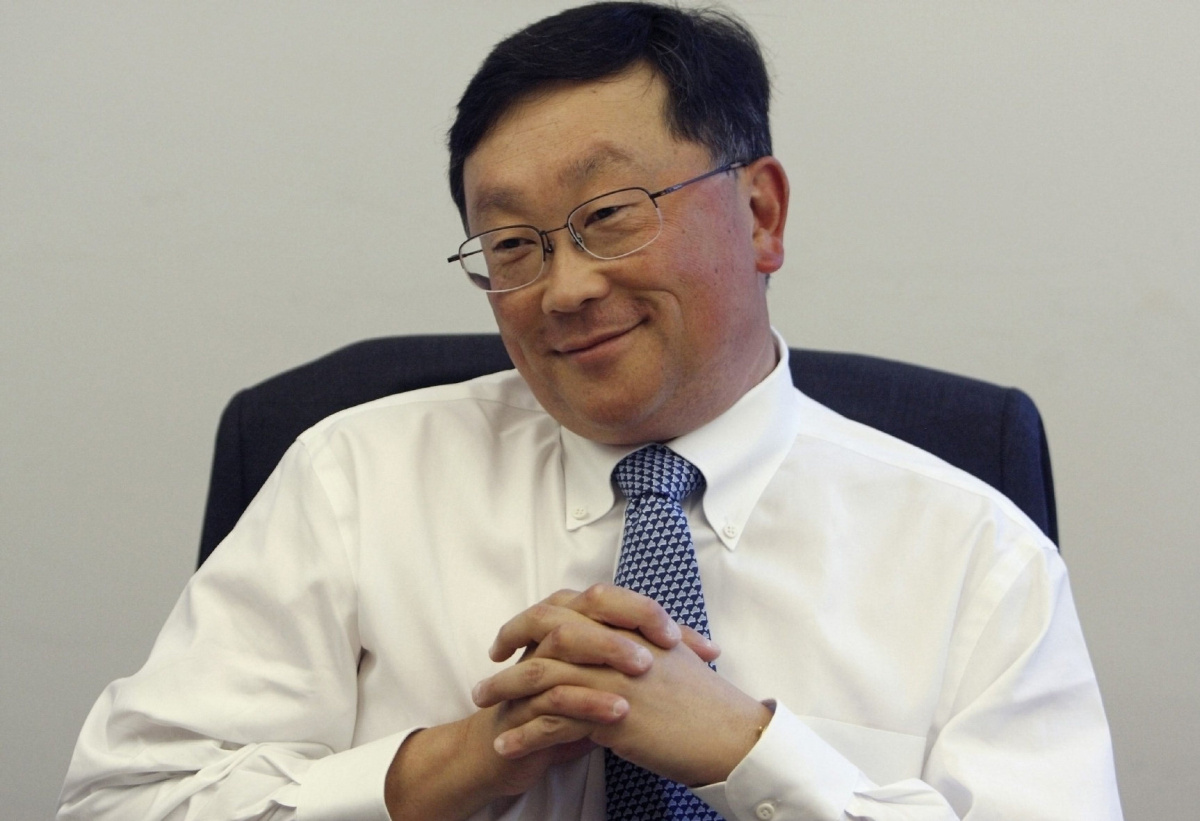 A few days ago, T-Mobile ran a promotion to try and get more users to extend their plans and move over to the iPhone. T-Mobile chose to pitch the promotion as “A Great Offer for BlackBerry Customers”. This didn’t make BlackBerry’s CEO very happy.

BlackBerry CEO John Chen posted on his company’s official blog yesterday stating his outrage on T-Mobile’s choice of words. The post comes a day after some BlackBerry fans got T-Mobile to adjust its message following a number of complaints.

I want to thank our loyal customers for your commitment to BlackBerry. By expressing your outrage directly to T-Mobile ?through tweets, calls and comments in the media and on blog posts, you sent a powerful message that T-Mobile could not ignore. Your partnership with our brand is appreciated by all of us at BlackBerry, and draws a sharp contrast with the behavior of our longtime business partner. I can assure you that we are outraged too. What puzzles me more is that T-Mobile did not speak with us before or after they launched this clearly inappropriate and ill-conceived marketing promotion.

T-Mobile CEO commented after the fact on Twitter, “We give our customers choices, but you don’t have to give up your #loyalty.”

In Chen’s closing statement, he reminds T-Mobile that the two companies have been long time partners.

T-Mobile, I would like to remind you that our long-standing partnership was once productive and profitable for both BlackBerry and T-Mobile. I hope we can find a way forward that allows us to serve our shared customers once again. Notwithstanding the current challenge, we remain very excited about BlackBerry’s future.

It seems that even BlackBerry’s longtime pals have lost interest in the struggling company.