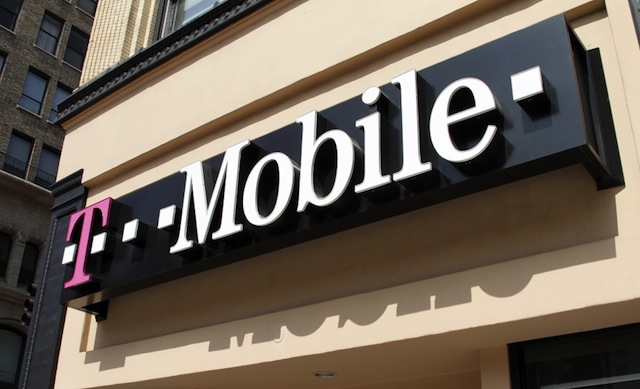 First Verizon called out AT&T in a full-page ad for its claims of being the “most reliable network,” and now T-Mobile is also taking a shot at AT&T in a similar ad.

The ad is supposed to run in today’s issue of USA Today. It’s not a full-page ad like Verizon’s, but the carrier definitely makes its thoughts clear on the matter, calling AT&T’s Next program “calculating, sneaky, [and] underhanded.” T-Mobile’s ad also quotes The Verge, saying “AT&T’s reaction to T-Mobile’s transparency is to be more deceptive than ever.” T-Mobile says AT&T’s Next program is just a way for the company to make more money. T-Mobile was the first to introduce a new upgrade program, followed by Verizon and AT&T. T-Mobile’s Jump program lets customers pay a $10 fee to upgrade their phones up to twice a year by trading in their own model. T-Mobile argues that customers don’t benefit from AT&T’s upgrade plans because it’s basically adding on a monthly equipment fee to its rate plans which already includes subsidy chargers.

“There are real and material differences between what we are doing and the so-called upgrade programs that AT&T and Verizon are doing,” Mike Sievert, T-Mobile marketing chief, said.

Sievert’s point is that T-Mobile’s Jump program helps customers save money, while other programs are ways for AT&T and Verizon to make more money than before.