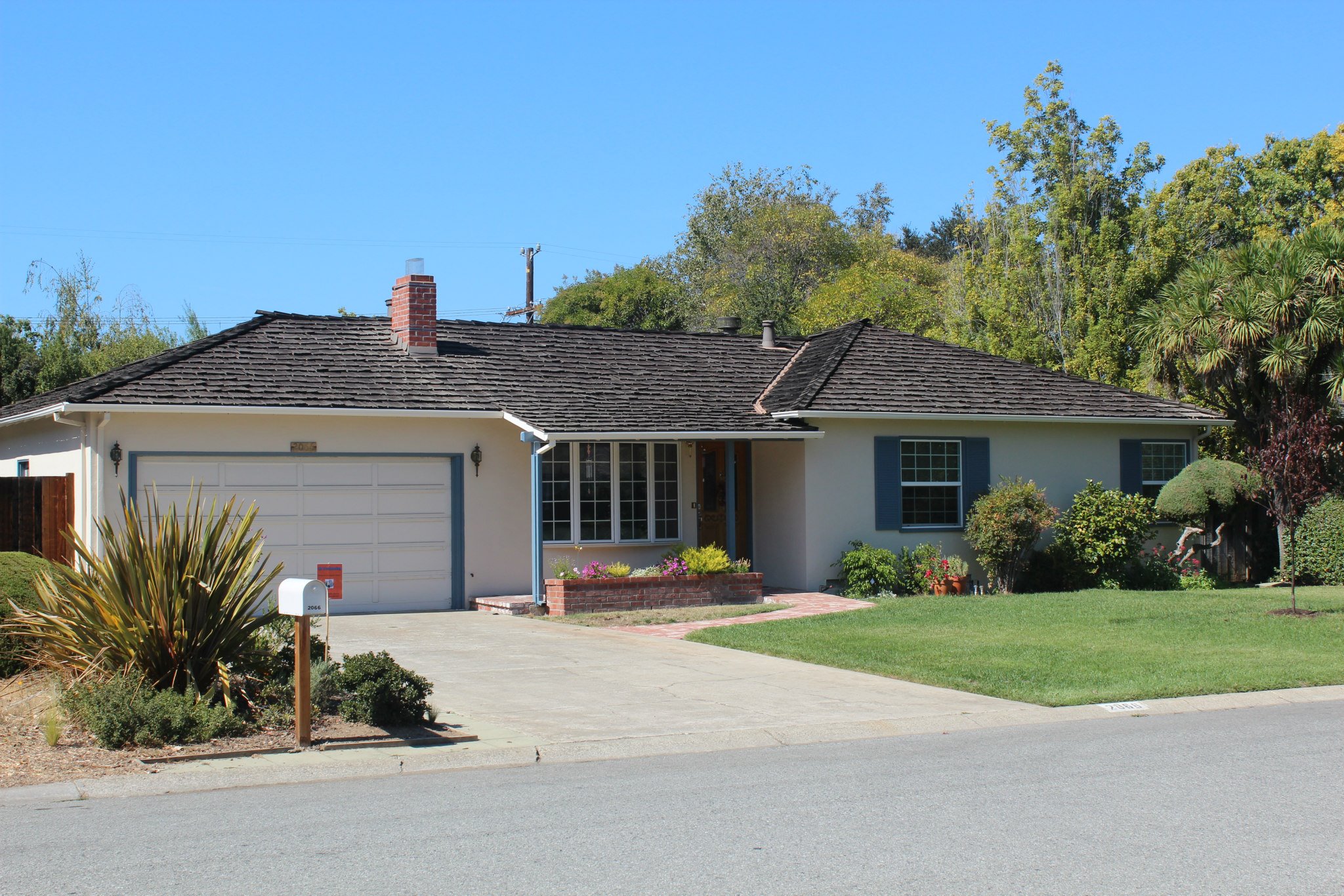 Just over a month ago, we brought you the news that Steve Job’s hometown of Los Altos, California was considering naming his 2066 Crist Drive childhood home a “historic resource”. Well following some research and discussion by the Los Altos Historical Commission, this home has now in-fact been officially named a historic site.

Now that the house is considered a historic site, any changes to the property will have to be approved by both the commission and city council first. The house’s owner is, however, still eligible to appeal the decision, but NBC reports that Jobs’ stepmom Marilyn Jobs is in fact currently the one living there.

Besides being where Jobs spent his teen years, this home is where Apple was officially started by Steve Jobs and Steve Wozniak, right in the house’s garage. If you read Walter Isaacson’s biography on Jobs or watched Ashton Kutcher’s recent biopic, you’re sure to come across at least a few important scenes that take place in this house.

Explore Jobs’ house and neighborhood for yourself on Street View.