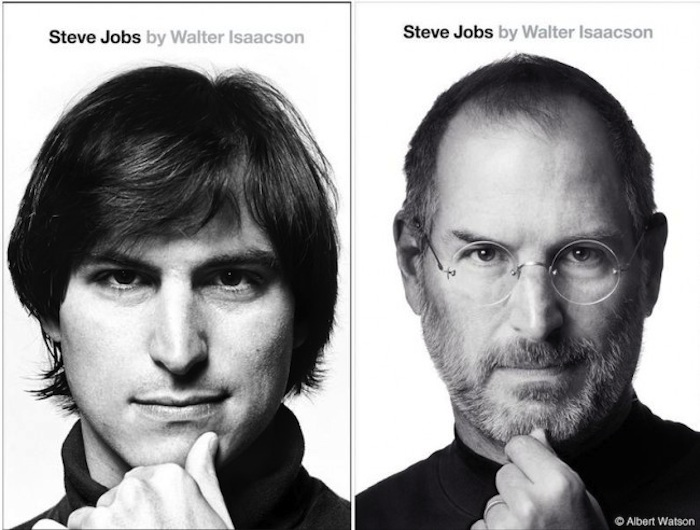 The official Steve Jobs biography by Walter Isaacson will be released on paperback on September 10, 2013. This news has come out of Simon & Schuster, the book’s publisher. Though this paperback will be mostly the same as the readily available hardcover and eBook, the publisher has stated that the book will be given an afterword that was not included with previous versions. As of now, the price of the book is still unknown, though we’re expecting it to be cheaper than that of the hardcover.

Aside from a new afterward, the paperback will be given a new cover that features young Steve Jobs. This photo was taken in 1984 by Norman Seeff, a South African photographer. According to Mashable, this photo was taken in Jobs’ mansion at the same time as the iconic photo of jobs holding a Macintosh in his lap.

The Steve Jobs biography was originally published in October of 2011, just weeks after the death of the Apple cofounder. The book gives a great insight into both Jobs’ thoughts and personality. The book doesn’t leave out anything, so you’re getting the the good, bad, and ugly of his life in one sitting. If you haven’t read the biography yet, the release of the paperback may be a good time to start. However, if you can’t wait, the hardcover is available for just under $18 via Amazon.com.