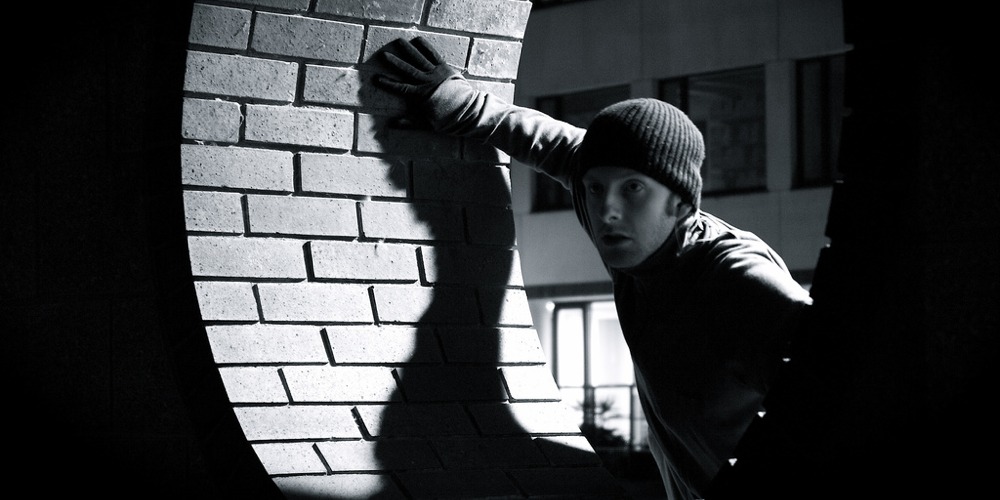 Police in Milan have arrested an iPad thief, who in addition to being a thief is also, apparently, a giant moron. The guy not only stole an iPad, but he also started taking selfies of himself. Sure enough, the photos made their way to the original iPad owner, and the thief got himself arrested:

The rightful owner, 52, turned to police after finding photographs taken by the thief during a family holiday in Venice in a folder on his mobile phone thanks to the application iCloud. The images included a selfie of a man who police were able to identify as Luigi G, a renowned local thief. The culprit subsequently returned the iPad, stolen at the end of March, and has been reported for possession of stolen goods.