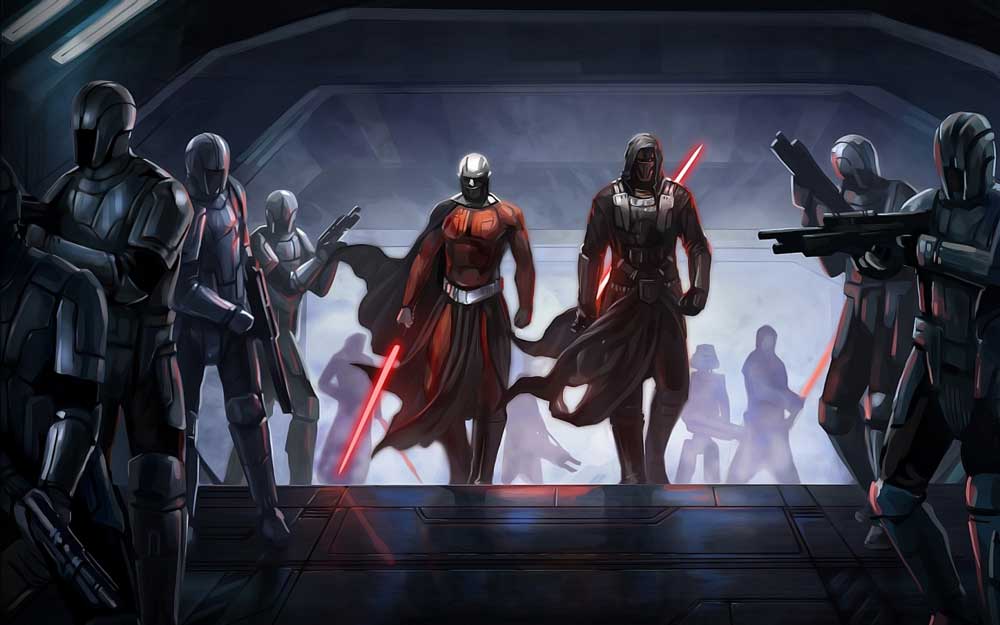 If you’re interested in playing through the critically acclaimed Star Wars: Knights of the Old Republic (KOTOR) on your iPad or iPhone, now would be a good time to pick it up.

The iOS port of the hit original Xbox smash hit received a major update today, bringing with it new iOS 7 MFi controller support and iCloud save support. The controller support is certainly a big deal, as users can now play the game the way it was originally released, without touch controls.

Here’s the complete change log for what’s included in the 1.2.0 update: