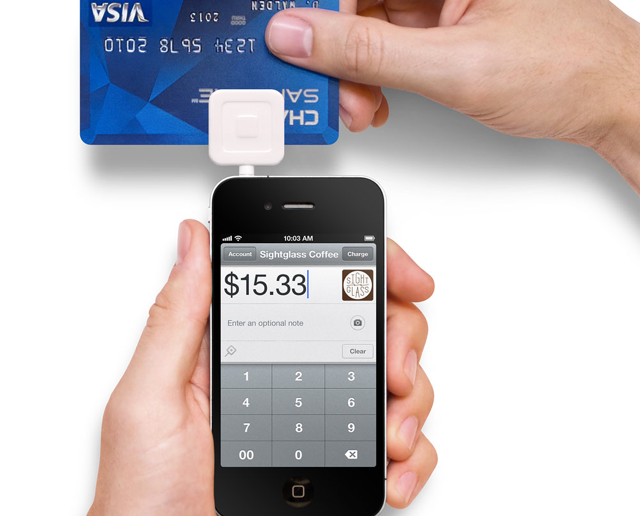 Square, the maker of the popular iOS and Android compatible credit card scanner, has announced a new merchant kit. The kit goes under the name “Business in a box” and is only compatible with the iPad 2 and both iterations of the iPad with Retina display. The kit includes a Square reader, a Heckler Design WindFall iPad stand, a APG Vasario 1616 cash drawer and, for an extra $300, a Star Micronics TSP143Lc wireless receipt printer. The kit will run you $299 without the printer or $599 with the printer.

The iPad stand is weighted specially so it can be easily turned around to take digital signatures from customers. The stand is also well designed and should look nice on the counter of any coffee shop or boutique. The WindFall is compatible with Kensington locks, so you can ensure that no one will walk off with your iPad. The stand itself can be purchased for $129 via Heckler Design’s website.

One cool thing about the kit is the fact that both the cash drawer and the receipt printer can wirelessly operate via the Square app for iPad. The cash drawer can wirelessly open after transactions while the receipt printer can wirelessly print both receipts and summaries. This is helpful for those who either run their entire inventory and finances via the Square app and need to have a cash record as well as those who would like to give customers a physical receipt. Without the printer, Square can send both email and SMS receipts.

Square also released a promotional video alongside the new product, which shows off how a surfboard shop uses the kit. We’ve embedded the video above for your viewing pleasure.