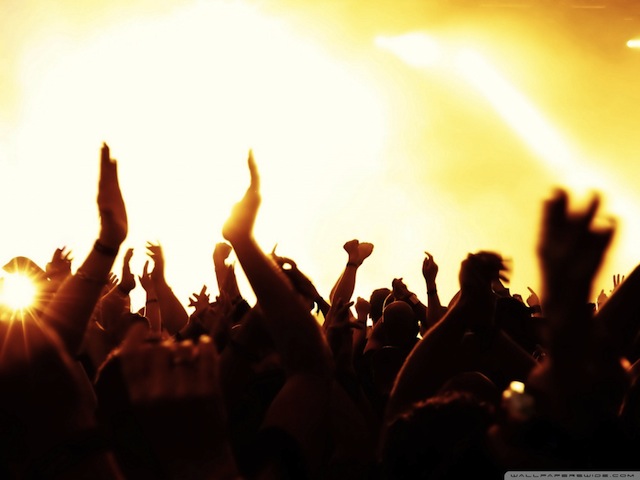 Great news for Spotify’s free users in the UK: Spotify has killed its 5 play limit in the free version of the music streaming service. Before today, after six months of using the free tier of service, users were limited to streaming songs up to 5 times, and once the limit was reached, songs were disabled.

The limit was first introduced in April of 2011, but removing the 5 play limit brings the service on equal footing with other European services, which also ditched the 5 play limit in March.

Spotify Free in the U.S., Australia and New Zealand have never had a cap, but in Europe, France is still holding out. One thing that hasn’t changed, though, is the 10 hour, ad-riddled limit of streaming per month for Spotify Free users, so the company can encourage users to subscribe to the service.

If you’ve been using Spotify for less than six months, this change won’t really affect you, but if you’ve been a long time Spotify user, you’ll notice songs that were previously greyed out are once again available to stream.