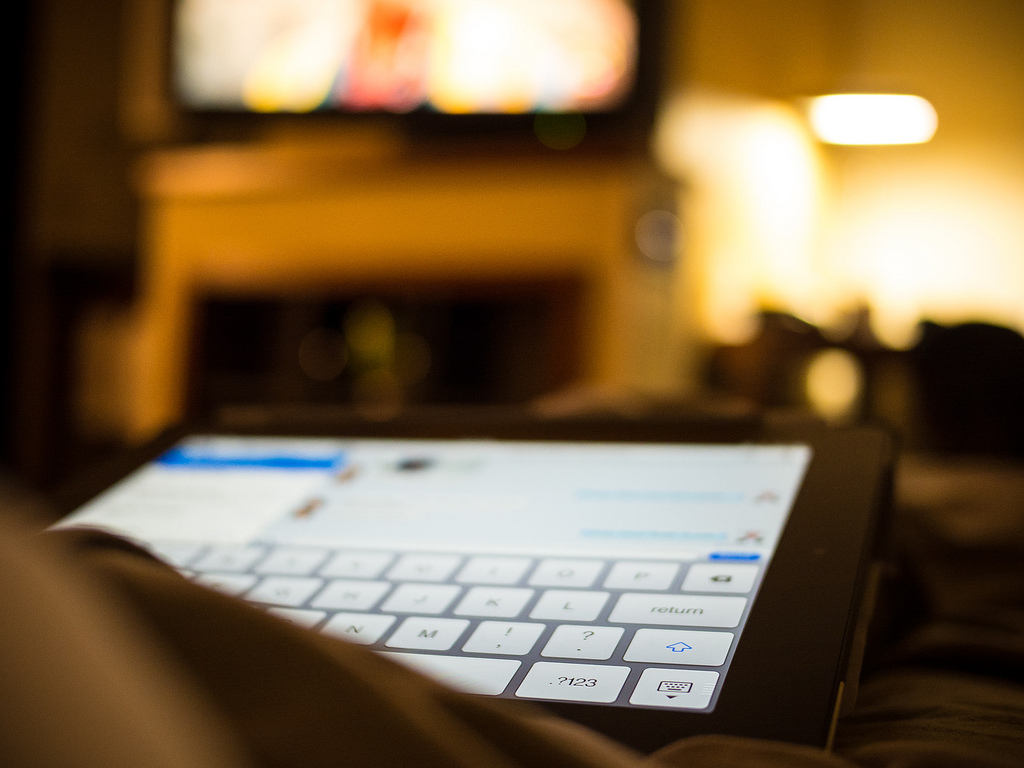 Southwest Airlines has announced a new in-flight internet package that allows iOS users to send and receive iMessages in-flight for only $2 daily. This saves iOS users who only want to send messages $6.00, and having to purchase a day of unrestricted in-flight web access. Southwest has also promised that select Android messaging applications will be able to take advantage of the plan in early-2014.

From the Southwest Airlines blogpost:

Any Apple user that has iOS 5 or later with the iMessage feature pre-loaded on their device can take advantage of this option. Now you can stay powered up and connected to friends and family like you never left the ground.