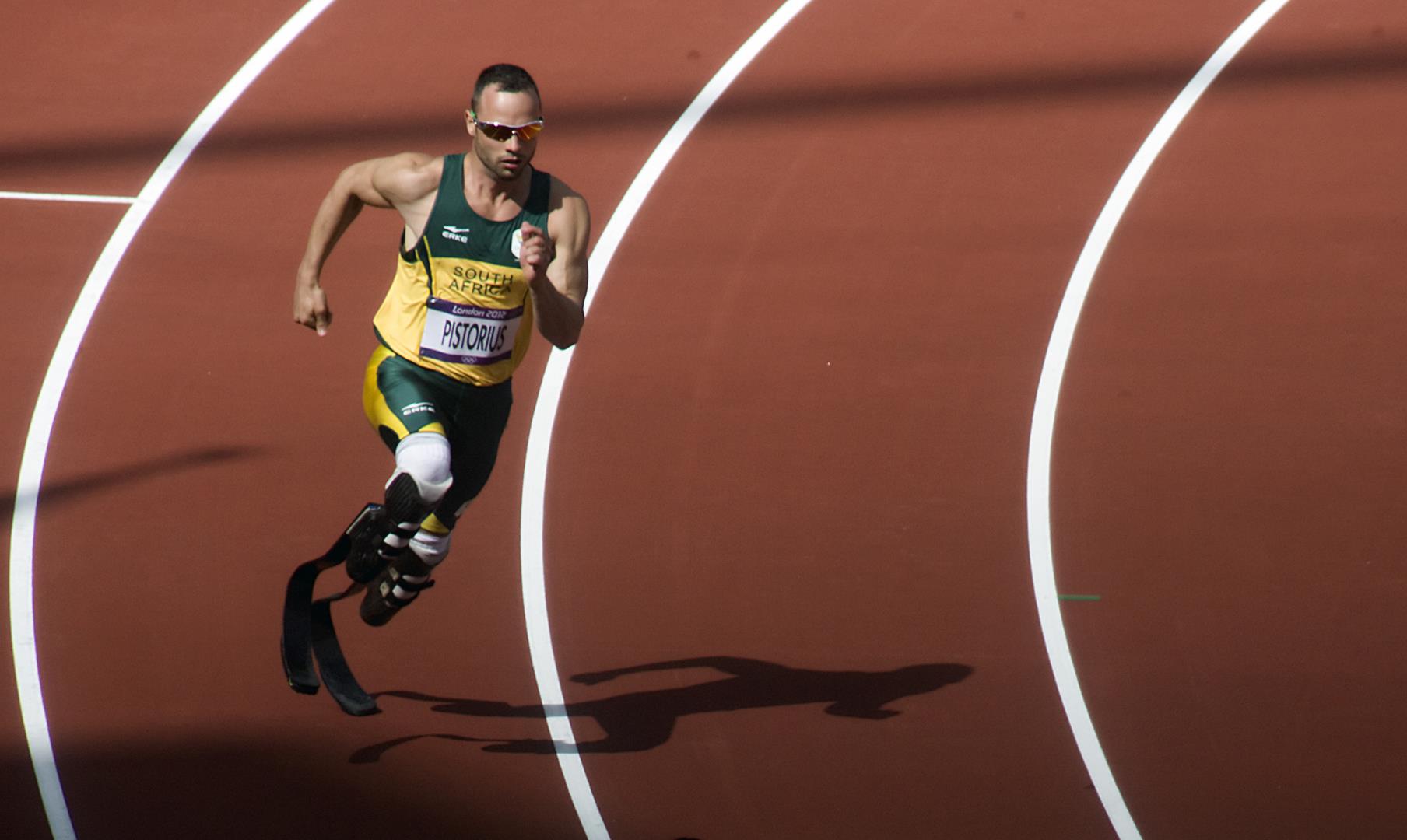 South African investigators are seeking Apple’s help to unlock Olympic athlete and celebrity Oscar Pistorius’s iPhone, with the goal of finding more evidence connecting him to the murder of his girlfriend before it goes to trial this coming Monday.

The South African sprinter shot and killed his girlfriend in February 2013 through his house’s locked bathroom door. He claims he mistook her for an intruder, while the prosecution alleges he intentionally murdered her.

The phone was one of multiple found at the time of the killing inside his lavish villa. Pistorius claimed that he forgot the device’s passcode and was unable to unlock it.

If any important evidence comes from the data stored on Pistorius’s iPhone, we’ll be sure to hear about it next week when the trial commences.