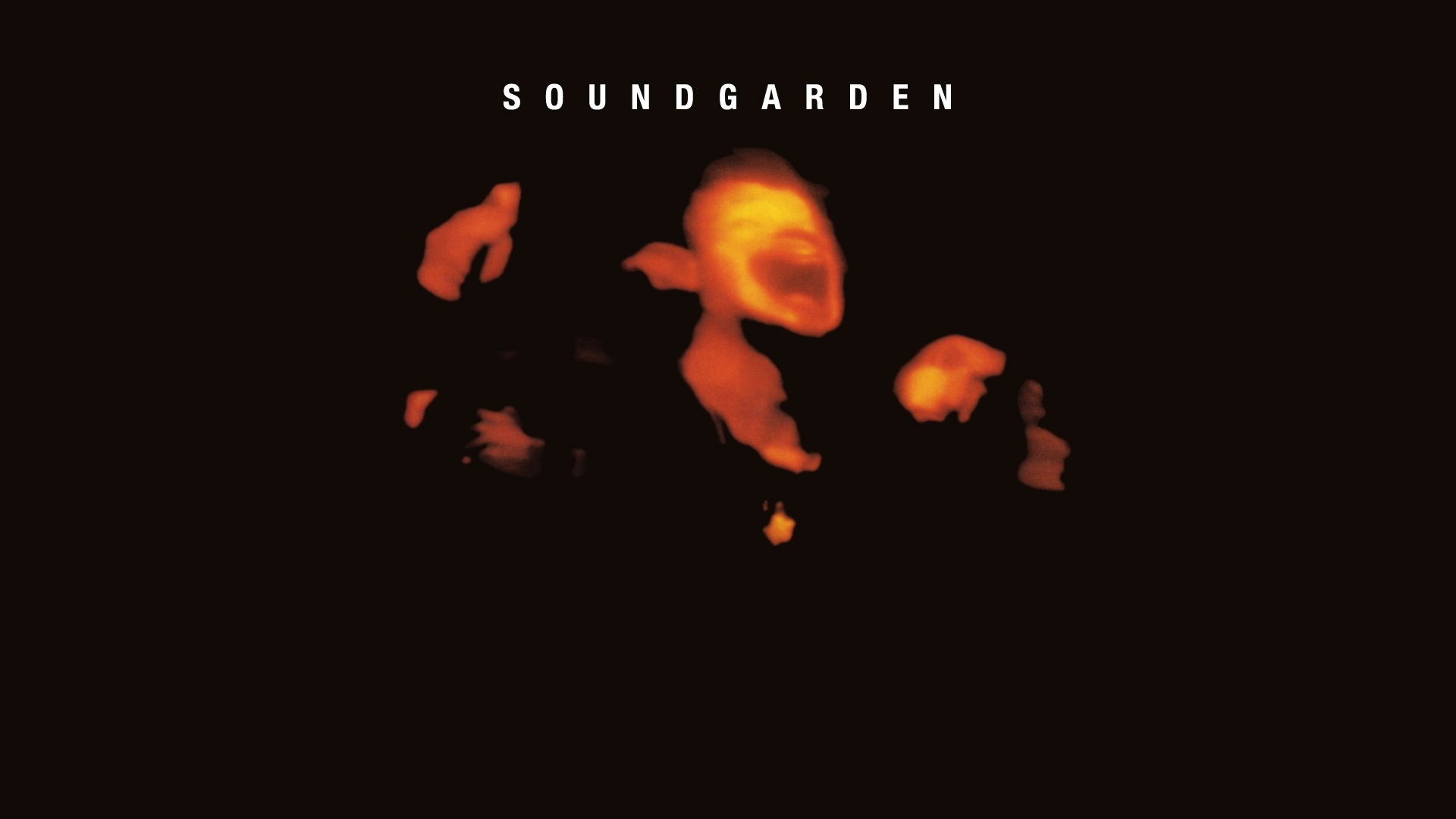 A week ago we reported that Apple would be hosting its very first stateside iTunes Festival at the upcoming SXSW (South by Southwest) festival in Austin, Texas. Today, Apple has confirmed another act for the show, Soundgarden.

The group will headline the iTunes Festival’s third night, which is set to take place on March 13th. To honor the 20th anniversary of the band’s much celebrated “Superunknown” album, Soundgarden will perform all 15 original tracks off the album from font to back. Included in this set are hits like “Black Hole Sun”, “Spoonman”, and “The Day I Tried to Live”.

To get tickets to the show, you’ll have to be a SXSW badge holder and enter in to the giveaway draw that will be held. You’ll also be able to watch the performance live from your computer or mobile device.

Soundgarden joins the likes of Coldplay, Imagine Dragons, Pitbull, Keith Urban, and ZEDD, which were previously announced. There are still other performers who have yet to be announced.

If you’re going to be in Austin for SXSW, this is something you’ll want to try and see.