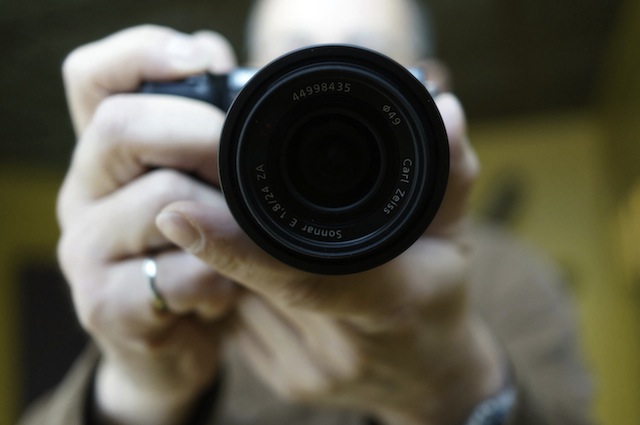 We already know that on February 20th Sony is expected to announce something related to the PlayStation, and many have speculated that it could be the much-anticipated PlayStation 4. Now rumors are circulating that Sony might have another announcement up its sleeve for the same day. The second announcement is expected to involve a camera.

According to Sony Alpha Rumors, it’s possible that the Sony NEX-3n will be announced, as well as the A38 and possibly the A58. This does contradict previous rumors somewhat, as it was suggested that the A38 and A58 could be seeing March-April announcements.

Though nothing is confirmed yet, February 20th could be a pretty exciting date for Sony. Whether you’re waiting for the next PlayStation or looking forward to a new Sony camera, something big is about to happen at the company. Guess we’ll wait and see.