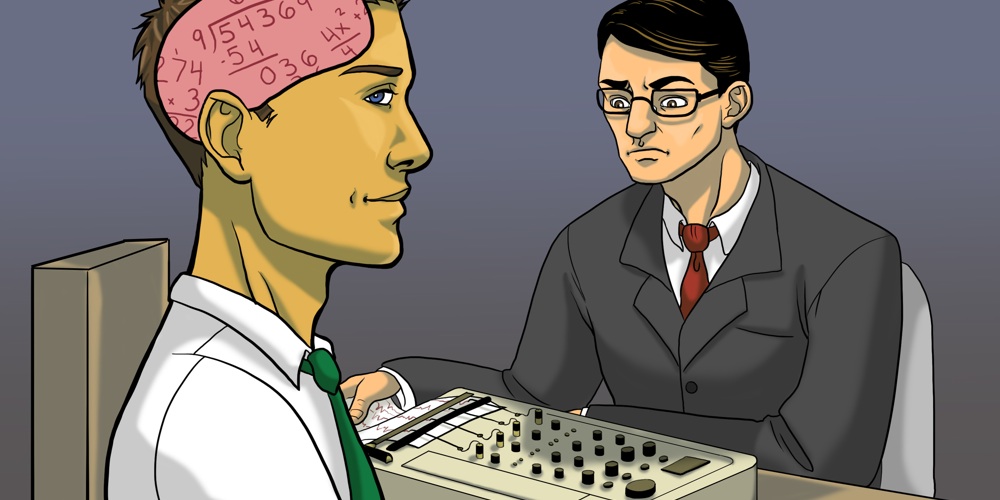 Just today I saw a rumour go by on Twitter that outright claimed Apple just purchased Square and that Jack Dorsey was about to be appointed to Apple’s board. It’s probably an outright fabrication (who knows these days) but wouldn’t it be nice to have tools to figure out what’s speculation, or what’s an outright lie online?

Have no fear, online social media lie detectors are on the way according to the BBC.