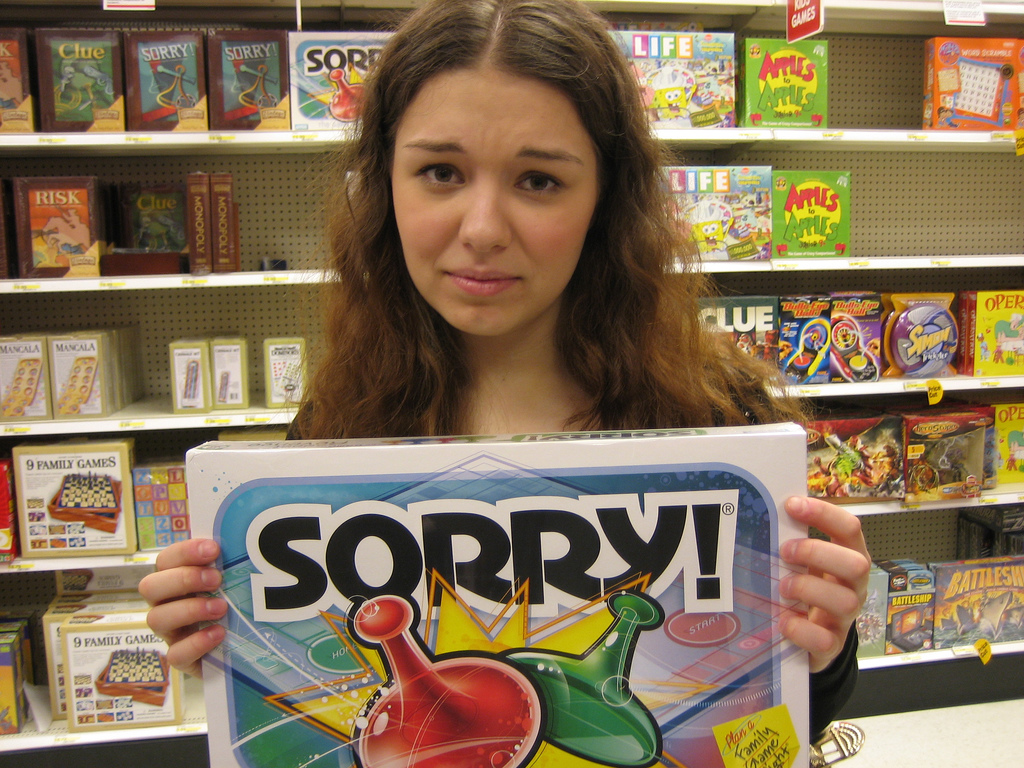 Snapchat has released an update for its iOS and Android apps that lets users opt-out of the recently controversial ‘Find Friends’ feature.

If you haven’t heard by now, 4.6 million Snapchat usernames and phone numbers were recently leaked via security holes in the software’s API. Since these phone numbers are stored using the Find Friends feature, Snapchat has now added the option for users to opt-out and remove their previously added phone number.

Snapchat also apologized for the first time since the January 1st leak in a company blog post:

This morning we released a Snapchat update for Android and iOS that improves Find Friends functionality and allows Snapchatters to opt-out of linking their phone number with their username. This option is available in Settings > Mobile #.

Our team continues to make improvements to the Snapchat service to prevent future attempts to abuse our API. We are sorry for any problems this issue may have caused you and we really appreciate your patience and support.

The controversy has certainly caused a lot of users to question their trust in Snapchat, but for a photo sharing startup where privacy for users is crucial, expect the company to work pretty hard on earning that trust back.