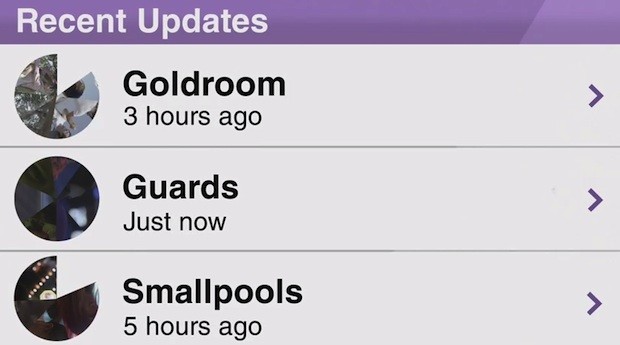 If there’s one most requested feature by Snapchat users, “Stories” probably isn’t it. Not because it’s bad, but because it’s a weird new feature that doesn’t take the simple approach to sending re-viewable Snaps and Snaps to groups.

The way that the new feature works, is that users can take Snaps which become part of “My Story.” These photos can then be shared with any of your friends, who can then continue to see the photo for the following 24 hours. After the first picture, a user can continue to add more pictures to “My Story”, creating a sort of photo album that shows all the pictures taken in the past 24 hours. Friends can then view all of these pictures as much as they want before the 24 hours are up and they’re deleted.

It’s an interesting sounding idea that seems like it’s best done yourself to understand. SnapChat also released a video ad along with the update, which might give you a better understanding of how “Stories” works. (Might)

Update your app from the App Store now to SnapChat 6.0. (If iOS 7 didn’t already do it for you.)