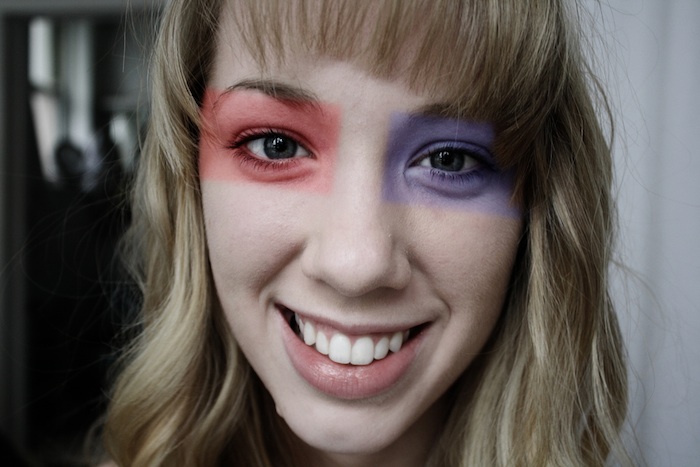 If you’re the type that puts a Post-it note over your web camera out of fear that you’ll accidentally video-call your colleagues while you’re still in your pajamas, this hot new technology from Skype is probably something you’ll want to read about. A senior executive at Skype let it slip to the BBC that the company plans on introducing 3D video chats at some point in the random future.

We’ve done work in the labs looking at the capability of 3D-screens and 3D-capture … We’ve seen a lot of progress in screens and a lot of people now buy TVs and computer monitors that are capable of delivering a 3D image … But the capture devices are not yet there. As we work with that kind of technology you have to add multiple cameras to your computer, precisely calibrate them and point them at the right angle.

Yeah. Random future, indeed. I’m pretty sure, much like 3D televisions, people won’t be lining up to update their notebooks and computers to get a second webcam for 3D video chats. I can’t think of one time that I found myself hoping for 3D webcams. There’s a reason Apple made audio-only FaceTime calls a thing. Most of the time people prefer to chat by voice over video.