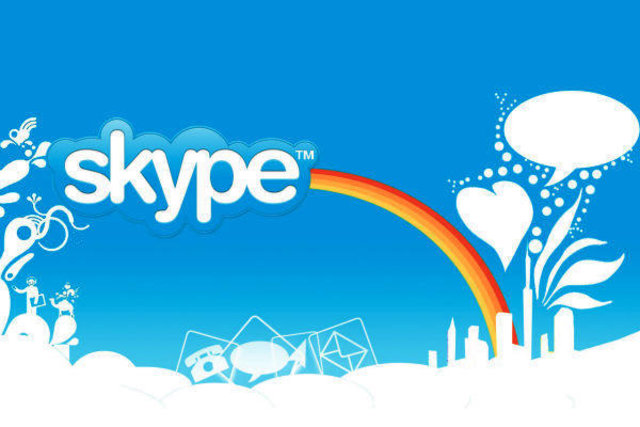 For those looking to add facial expressions or vulgar hand gestures to the voice messages they send, Skype now has you covered. The service is beginning to roll-out a new feature this week that will let users send three minute video voicemails to their contacts from either their iOS or Android phones, or their Mac.

The new feature is rolling out over the course of this week, although Skype says that it is still in early beta form. This seems like something that should have hit Skype a long time ago, but the fact that videos can be up to three minutes still makes it an interesting new update.

The feature is likely already live for most people, so go start your video message trolling now!