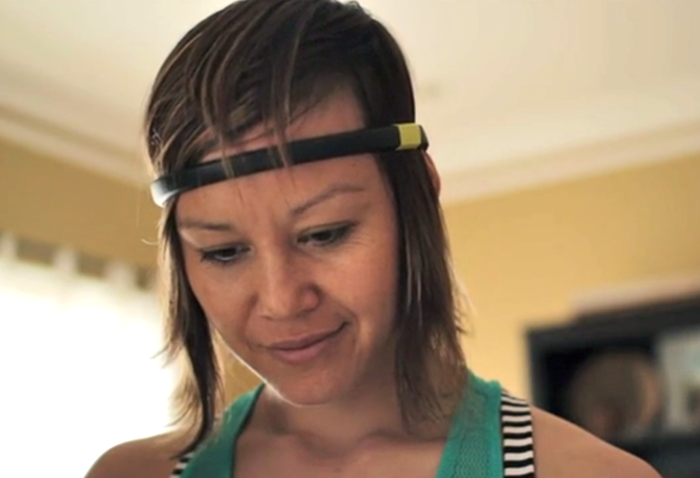 You’ve probably all been on crowd funding website Kickstarter at one point in your life to take a look at either a weird or wonderful project requiring a little bit of money in return for some kind of reward. Every so often, a really genius idea crops up that achieves its funding goal quickly — and deservedly so — but the rest are sometimes lacking in the sanity department.

With so wannabe entrepreneurs making use of app integration to improve their projects, it’s easy to see the same inspiring or ridiculous iOS-based concepts. So, here’s a list of particularly outstanding app-based ideas from Kickstarter. Here’s a project that will be a big hit with the kids, but probably scare adults. Essentially, you place your iPhone into a cuddly toy body, and an iPhone app make the smartphone an interactive face. Ubooly will read or play games with children designed to make them think, which is a noble idea. Of course, the obvious issue here is the trust you place in your kids handling your precious iPhone

This project reached its funding goal and is now available to buy on its own website. Ever wondered how much you waste at work being distracted instead of knuckling down? The Melon headband and mobile app could help answer that. You put the headband on, fire up the iOS app and get to work. Once you’re done, the Melon app will show you how focused you were, and can compare the activity to previous sessions to see if you focused better. This could be useful if you need to know when you work best, but wearing the headband in public might be tricky if you’re easily embarrassed.

This app idea will probably appeal to everyone. How does an iPhone and iPad app that lets you draw your own video game — no code required — sound to you? Start by doodling five “floors” of your game on provided graph paper, and then take a photo with the Pixel Press app. The app digitizes the design into a playable game, so all you have to do next is color it in and pick the music. If you don’t want to build your own, you can play other users’ games too. Hopefully this one will reach its $100,000 goal.

Looks like the meme Text From Dog (language NSFW) had a lasting effect on some people. If you ever wanted to talk to your cat, hamster, bird and so on as though they could hold human conversations, Friend Your Pet is for you. You basically fill in information about your pet, and it then sends you texts throughout the day as though it’s your housebound animal companion.  You can reply to them too! Of course, telling your co-workers that last text conversation was between you and a gerbil will make you the crazy one to avoid, so it’s doubtful this project will hit its funding target. How could we forget the Pebble Watch? This project made Kickstarter history for not only achieving its goal of $100,000 quickly, but also surpassing it by over ten million dollars. This proves the simplest ideas tend to win out: it’s just a app-customizable smartwatch that connects to your iPhone and can alert you to the likes of incoming calls, emails and messages.

Of course there are plenty of rumors about Apple and other companies building their own iterations of smartwatches, but until those come true, this is the alternative. If you like looking at microbes and such up close wand wish to demonstrate your findings, the Focus Microscope camera puts your iPad to great use. The camera plugs into your microscope and streams to the iPad Focus app, so you can save images or make annotations or measurements. Seeing as this could be useful in not only labs and bedrooms but educational institutions, creator Exo Labs will donate a number of these apps and cameras to schools too. Best of luck to them gaining the backing needed.