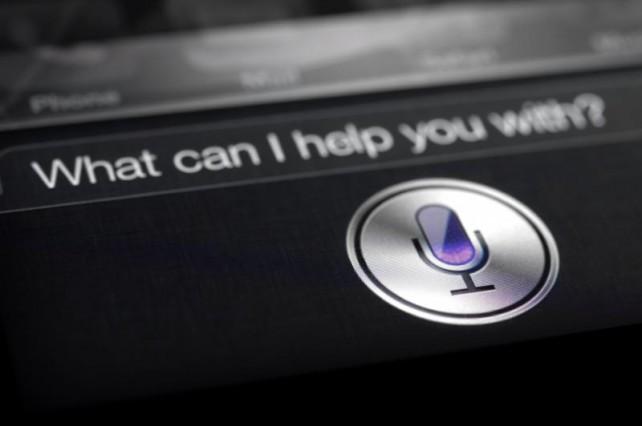 You’re probably now thinking either, “Cool, what’s new in the full version?” or “Wait, Siri was in beta?”. To answer the first question, nothing. Features wise, Siri is still the same way it has been. And as for the second question, yes, Siri has technically been in beta ever since it was first released back with the 4s launch.

The voice recognition software leaving beta likely means that Apple is finally satisfied to say that the program is as capable as it wants it to be. This doesn’t mean that Siri won’t continue to improve, just that it finally works more or less how it should. Something many argue should have been the case at its original launch roughly two years ago.

It’s not a big celebratory transition out of beta either. The way people have begun discovering that Siri has left beta is simply that Apple has removed all references to the software being in beta from its website. It seems as though the shift is being timed up with the public release of iOS 7.

If you haven’t fiddled with Siri for a while, perhaps now would be a good time to see how it is.