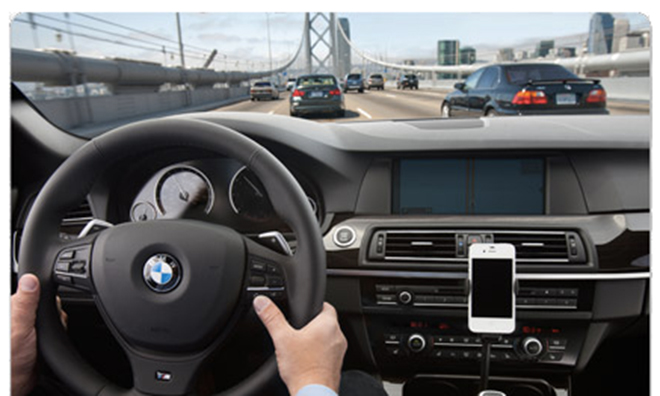 While I almost never use Siri, there’s one situation where I could see it being fairly useful. While driving a car. BMW also recognizes this, which is why the company has announced that all of its 2014 models will include Siri Eyes Free mode as a standard feature.

Siri Eyes Free works by having a button on the vehicle’s steering wheel that, when pushed, activates Siri within the car. The driver can then give a wide variety of voice commands such as dictating messages, making phone calls or selecting songs that Siri will do for you.

The new Siri integration comes as part of an update to BMW’s mobile interface “iDrive.” The 4.2 update also brings with it improved navigation and traffic information as well as bringing support for Samsung’s S-Voice Drive mode.

If you like the sound of Siri Eyes Free, but aren’t in the market for a BMW, here are a number of other car manufacturers that either have or will soon be adding the feature to their vehicles: